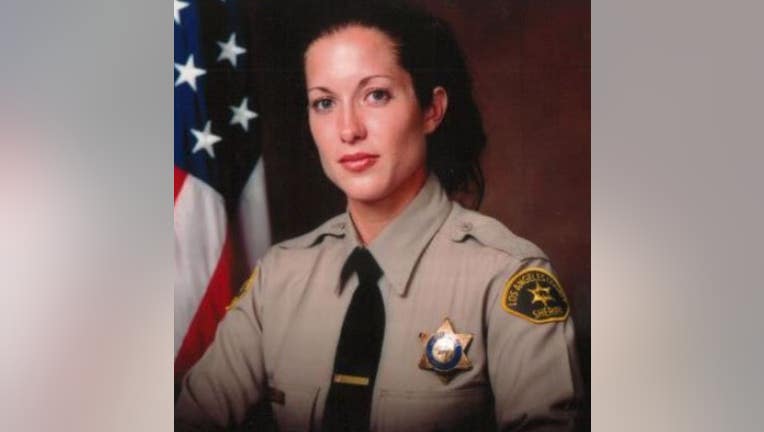 Family and friends say Det. Amber Leist, 41, died the way she lived by helping others.

The deadly crash occured at about 11:05 a.m. Sunday at the intersection of Riverside Drive and Whitsett Avenue, according to the Los Angeles Police Department.

Officials say Leist came to a stop at a red light when she saw a group of senior citizens crossing the street. When one of the women in the group fell, Leist put her car in park and rushed to help.

After helping the woman cross the street, the light had changed and Leist was hit while she was walking back to her car.

The driver of the vehicle stopped to render aid. Leist was rushed to a local hospital where she died, LAPD said.

41-year-old off-duty Los Angeles County Sheriff's Deputy Amber Leist was struck and killed by a vehicle in Valley Village on Sunday morning while trying to help an older woman across the street, Sheriff Alex Villanueva said.

"Deputy Leist leaves behind her parents and two sons, one 20-years-old and the second, 17-years-old," Villanueva said at a news conference at the West Hollywood station.

Her 20-year-old son is on active duty with the US Navy.

"It's been a tough day for our department and for West Hollywood station, where she was assigned," the sheriff continued.

"The badge, whether on or off duty, symbolizes a commitment to help those in need. Today, at LASDHQ Detective Amber Leist was tragically killed off-duty doing just that — helping a person who had fallen in the street. We are keeping her friends & loved ones in our thoughts & prayers." 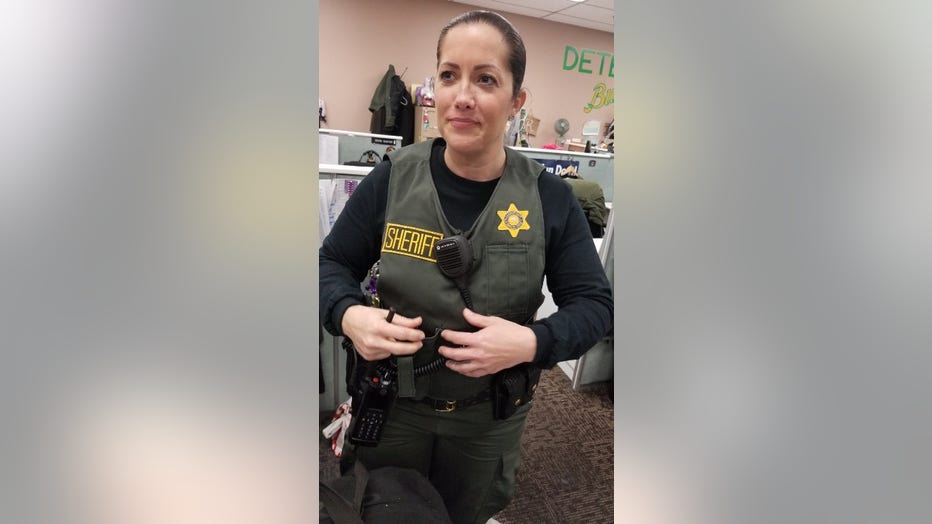 She was a 12-year-veteran of the Los Angeles Sheriff's Department, Villanueva said. 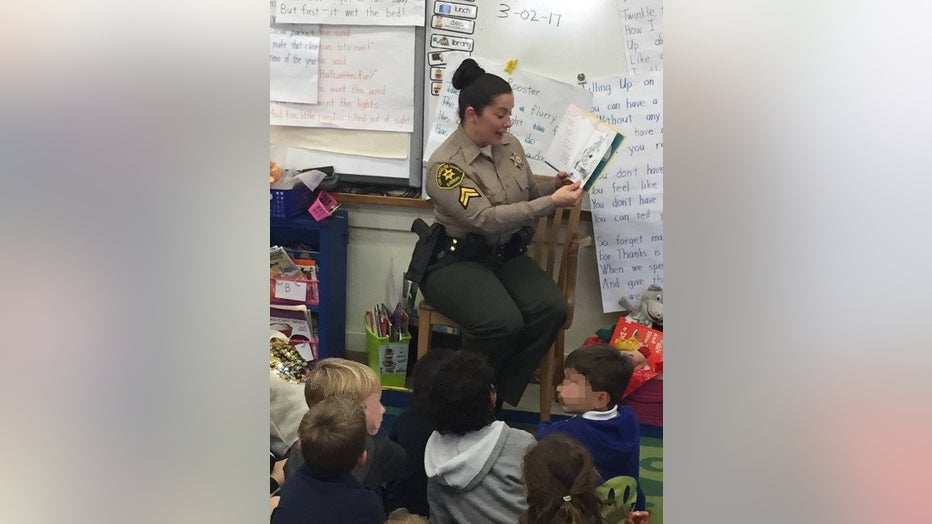 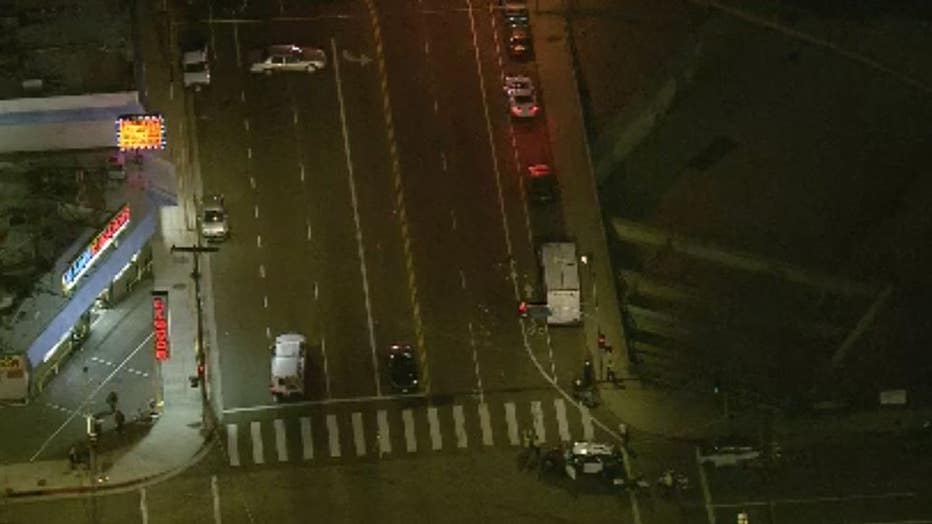 The incident is under investigation.

FOX 11's Kelli Johnson and CNS contributed to this report.