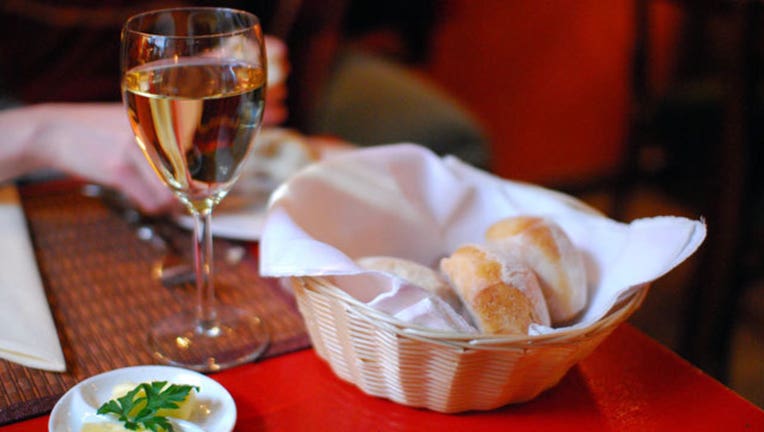 Forsyth County EMS tells local media that about 30 people who visited the restaurant Saturday night experienced headaches, nausea and vomiting. Fourteen people were taken to the hospital, and the rest were treated and released from the scene.

Williams says an off-duty firefighter who happened to be at the restaurant noticed that people were becoming ill, so he called the fire department.

Fire officials at the scene confirmed the level of carbon monoxide was six times the normal amount.