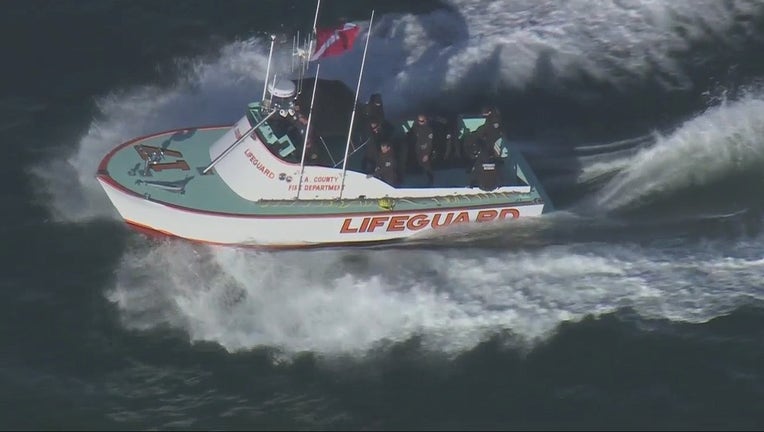 REDONDO BEACH, Calif. - A search was underway Tuesday in the ocean near Redondo Beach for a person believed to have been aboard a small boat that capsized.

The person was reported missing when a dinghy capsized late Monday night near the Redondo Beach Harbor, authorities said.