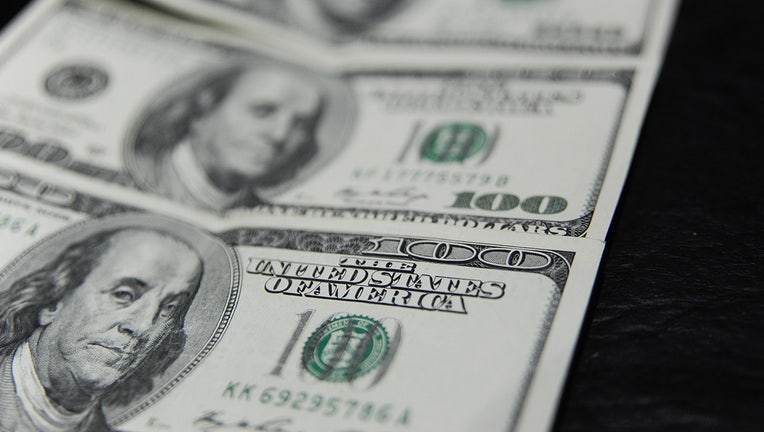 LOS ANGELES - A former Social Security Administration employee who stole about $176,000 in Social Security benefits designated for elderly and disabled people while working in an Orange County field office was sentenced Monday to 15 months in federal prison.

Rowena Isabel Lokeni, 36, of Garden Grove, was also ordered by U.S. District Judge John F. Walter to pay $176,015 in restitution to the SSA, according to the U.S. Attorney's Office.

Lokeni resigned from the SSA shortly after her arrest last September and pleaded guilty a month later in downtown Los Angeles to one count of wire fraud for fraudulently obtaining a total of $176,015 in Social Security payments, according to the U.S. Attorney's Office.

The SSA hired Lokeni in 2007, and she worked as a lead customer service representative in the administration's field office in Fountain Valley. She was responsible for providing direct services to the public, including determining the nature of a visit or call, resolving problems, screening for eligibility and explaining benefit inquiries. In that capacity, Lokeni had computer access to electronic records of SSA beneficiaries, according to court papers.

From her work cubicle, between April 2017 and August 2019, Lokeni accessed the SSA computer databases and queried the records of 10 Social Security beneficiaries. Once she accessed the victims' records, Lokeni fraudulently changed each victim's direct deposit bank account and routing numbers to instead reflect her personal bank account's digits, federal prosecutors said.

Eight of the 10 victims whose Social Security benefits were affected by Lokeni's fraud were supposed to be receiving disabled adult children benefits because they were unmarried adults who had a disability that began prior to their 22nd birthday. Many of those victims have severe intellectual disabilities and were staying at adult care facilities.

Lokeni's actions "evinced an utter disregard for the responsibility of her position, for the hardworking Americans who pay their fair share to sustain the SSA program benefits, and for the most vulnerable members of society," the prosecution wrote in a sentencing memorandum.