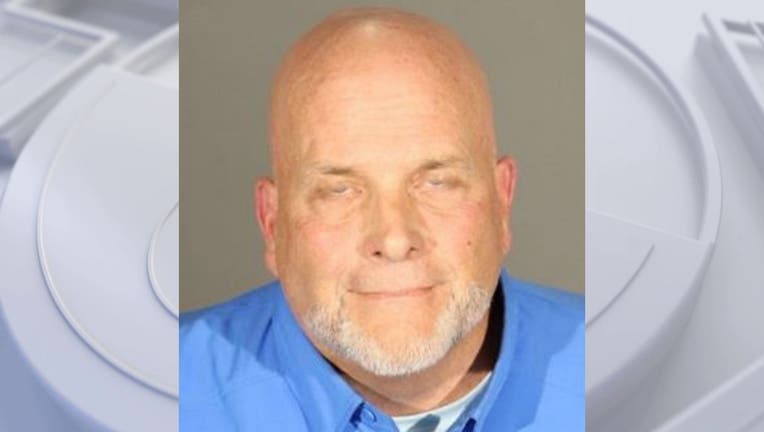 Scott Waln is at the center of a sexual abuse investigation in LA County. Photo: LASD

Detectives say the alleged abuse happened on campus during school hours. During their investigation, an additional female juvenile was identified as a sexual abuse victim stemming from an incident in 2017.

Anyone who may have been a victim of Waln's was asked to contact the LASD Special Victims Bureau at 877-710-5273, or by email at specialvictimsbureau@lasd.org.