Firefighters responded to a Beverly Crest&nbsp;home that belongs to Denzel Washington Wednesday night.

Firefighters arrived to the Beverly Crest multi-million dollar home just after 8 p.m. on reports of smoke showing from the second story. 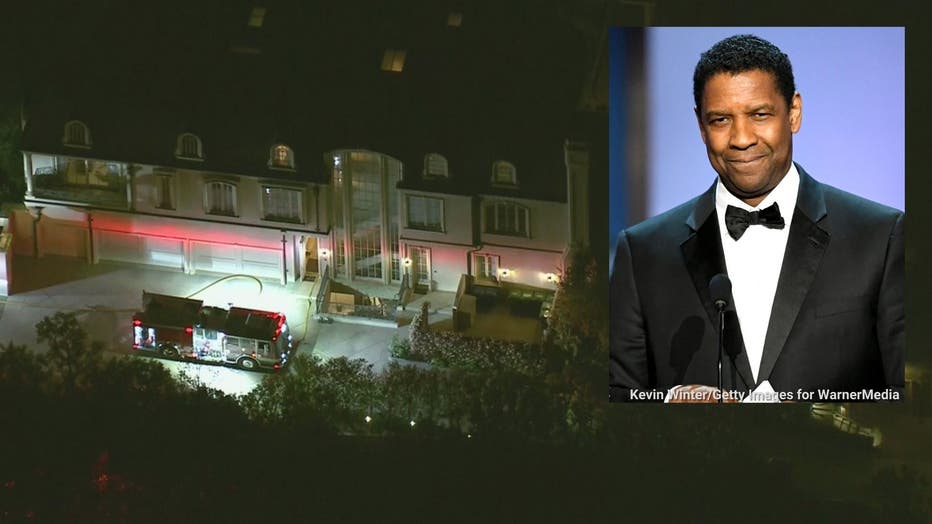 Public records list Mundy Lane Entertainment as the owner of the home, a company owned by the "John Q" actor.

LAFD later determined that the smoke came from a furnace that had recently been serviced.

All occupants were out safely upon arrival of the fire department and no injuries were reported.