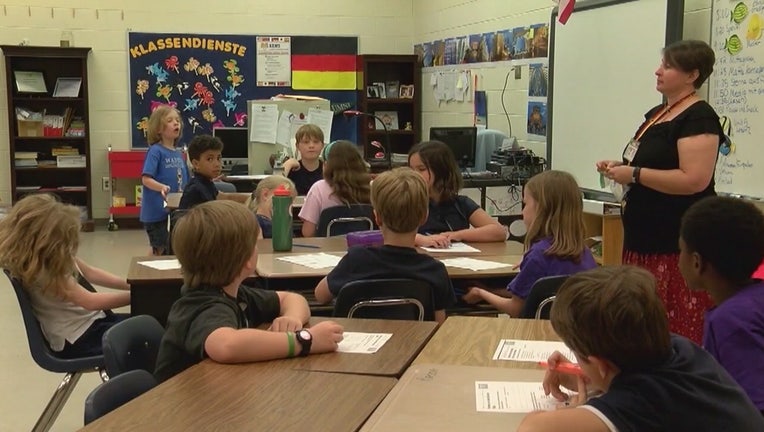 LOS ANGELES - A new study conducted by Brandeis University in Massachusetts ranked Inland Empire as the fifth-worst U.S. metropolitan area to raise kids, with two other California areas ranking as the bottom two.

The study’s Child Opportunity Index (COI) measured a variety of factors that indicate a child’s odds of achieving economic success and good health.

"The COI is unique because it provides for every U.S. neighborhood a consistent and current metric of whether children have what it takes to grow up healthy," lead researcher Dr. Dolores Acevedo-Garcia of Brandeis University said. "This matters because the index gives us the ability to use contemporary data to identify child opportunity gaps and inform policy change that is needed to create more equitable neighborhood conditions so that all children can thrive."

Los Angeles and Orange counties ranked as the 16th worst, while Bakersfield and Fresno had the worst scores in the nation.

Bakersfield’s poverty rate and low life expectancy were among the factors as to why it ranked so low.

The metro areas that ranked in the bottom 10 were: