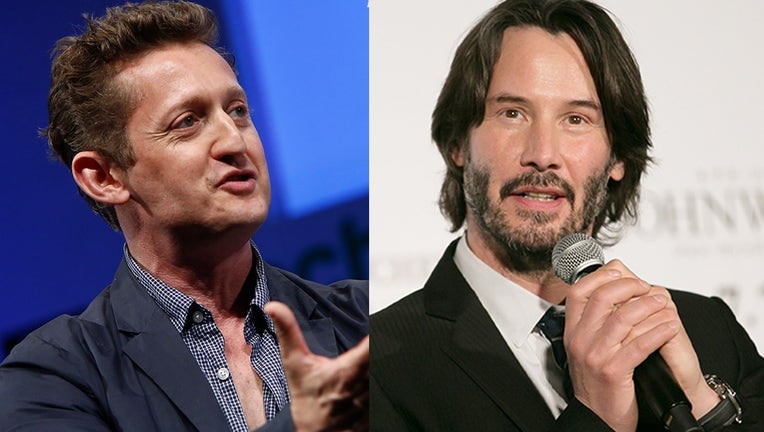 The stars of the original movie, Alex Winter and Keanu Reeves, took to Twitter on Wednesday to announce that the movie will hit theaters on August 21st, 2020.

In their announcement, the two stars introduced themselves as the "Wyld Stallyns" while they stood in front of the Hollywood Bowl. They went on to thank their fans and even said that "it is all because of you guys" and that the owe the fans a "huge debt of gratitude."

The duo ended their announcement with the signature Bill & Ted catchphrase, "Be Excellent."

According to the Internet Movie Database (IMDb), the movie will be directed by Dean Parisot, who also did the 'Galaxy Quest' film. Reeves and Winter will work with Chris Matheson as the movie's writer.

The last Bill & Ted movie was released in 1991 and was titled "Bill & Ted's Bogus Journey."

This story was written out of Orlando, Florida.