Four-time NBA champ John Salley looks back on his time with the Lakers and spending time with young Kobe Bryant.

LOS ANGELES - With the one-year anniversary of the death of Kobe Bryant, four-time NBA champion John Salley is looking back at his time as a veteran forward with the Los Angeles Lakers in 1999-2000 and his relationship with Kobe. 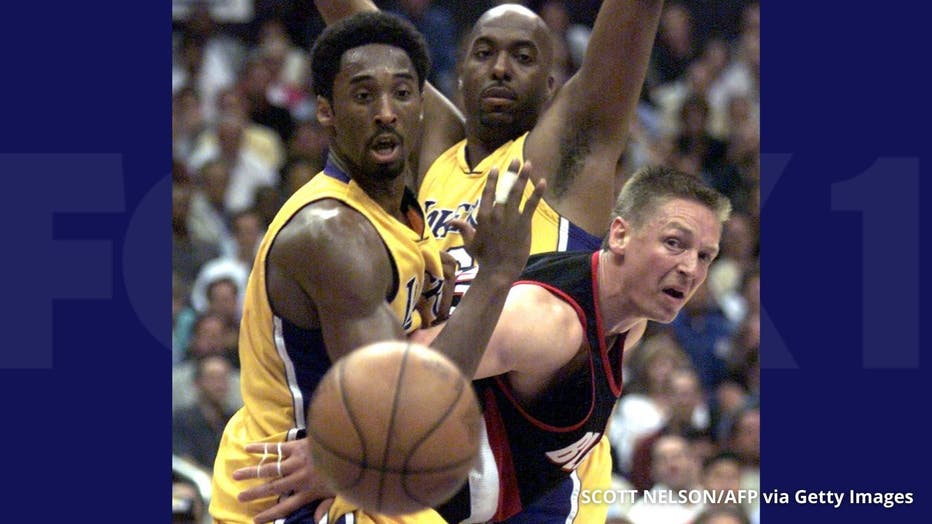 That meant Salley had to process another, this time, shocking unexpected loss. Salley flew from his mom's home back to LA to attend the Staples Center Memorial Service for Kobe.

He recalls stories of watching game tape on a VHS machine with Kobe, one-on-one practice, going to TGI Fridays restaurant, seeing Vanessa at practice for the first time. Salley talked of his Chicago Bulls teammate Michael Jordan and comparisons to Kobe. 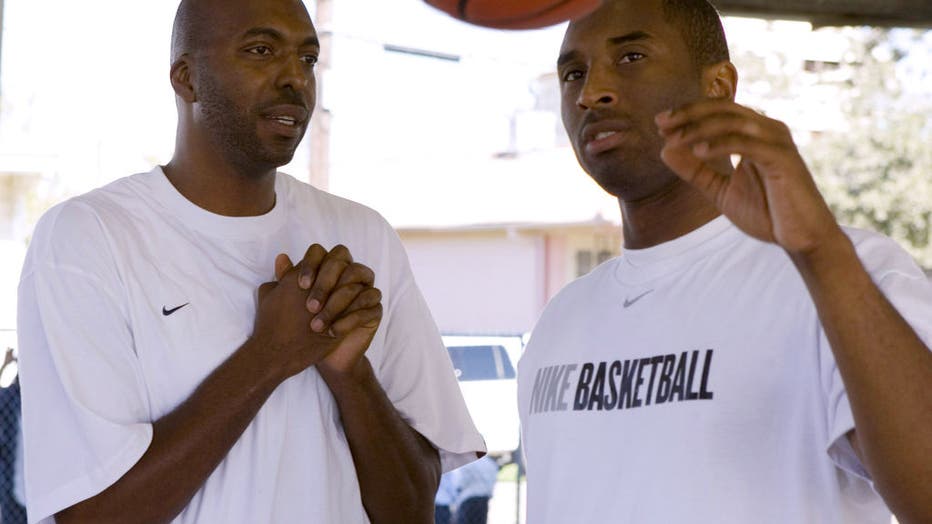 Salley celebrates life as a vegan. He has a cannabis brand with his daughter called Deuces22 and says he just signed a deal with Connor McGregor, the mixed martial artist. He also owns a vegan restaurant in San Bernardino, Cafe Organix.

You can click here to listen to Christine's full interview with John Salley.