An attorney for Rivera's estate confirmed the news to Fox News Digital in a statement Tuesday.

"In Josey Hollis Dorsey and the Estate of Naya Rivera’s litigation relating to the drowning death of Naya Rivera on July 8, 2020, all parties have entered into a global settlement, which is subject to approval by the Ventura Superior Court on March 16," attorney Amjad M. Khan, a partner of Brown, Neri, Smith & Khan LLP, and counsel for Rivera's young son Josey and her estate, told Fox News Digital in a statement. 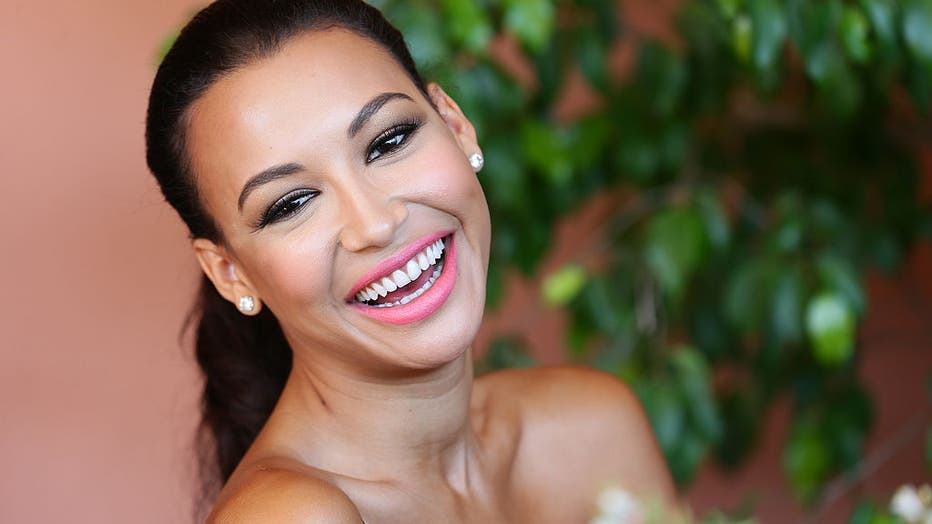 The settlement comes nearly two years after the TV star died at the age of 33 from an accidental drowning in Lake Piru.

Naya's ex-husband Ryan Dorsey and the late star's estate filed the complaint back in 2020 in Ventura County Superior Court, claiming the actress’ death was preventable.

The departments named in the suit include the County of Ventura, Ventura County Parks and Recreation Management, and United Water Conservation District – all of which were sued for wrongful death and negligent emotional distress.

The complaint claimed that "when Naya arrived at the Lake Piru Recreational Area, without a shred of information or warning about the dangerous conditions on the lake, she rented a pontoon boat," documents stated. The rental process took minutes and did nothing to inform Naya of the dangerous conditions that can occur on the lake, including strong currents, winds and underwater debris, according to the complaint.

Rivera was offered a life vest by the rental agent who serviced her and Josey, adding that she "politely declined, as the vest was optional," according to the complaint.

Furthermore, the filing maintains that the rental agent "did not warn Naya to wear the vest and instead merely put the vest in the rental boat. And an inspection and the rental agreement confirm the boat was not equipped with the lifesaver required by California law," according to the complaint.

The Ventura County Medical Examiner's Office confirmed that Rivera's cause of death was drowning, following the completion of an autopsy report. The manner of death was listed as an accident.

Rivera was the subject of a massive search effort led by the Ventura County Sheriff’s Office that lasted five days after she rented a pontoon boat with her then-4-year-old son, Josey, and went missing. Police confirmed that a body had been found at the northeast corner of Lake Piru. Hours later at a press conference, authorities said they were "confident" it was the former "Glee" star.

Rivera and her son went swimming during their excursion – he was wearing a life jacket, but she wasn’t – and he got back into the boat, but she didn’t, the sheriff’s department said.

The child was found safe on the boat three hours later by another boater. According to Ventura County Sheriff Bill Ayub, Josey told investigators that his mother helped him get back on board the boat. He then looked back and saw her disappear into the water.

The actress is perhaps best known for playing Santana Lopez on "Glee" between 2009 and 2015. Santana was a cheerleader in the musical-comedy and appeared on 113 episodes of the series. Santana was one of the many LGBTQ characters in the show.

"Naya Rivera was a fierce talent with so much more to do and this is such a terrible tragedy. We are forever grateful for the indelible contribution she made to ‘Glee,’ from the first episode to the last," 20th Century Fox TV and Fox Entertainment said in a statement obtained by The Associated Press.

Rivera’s son is from her marriage with Dorsey. The couple finalized their divorce in June 2018 after nearly four years of marriage. She wrote in her memoir that her son was "my greatest success, and I will never do any better than him."