At just 23 years old, Naomi Osaka has already put together an impressive list of professional tennis accomplishments. The Japanese international is ranked No. 1 by the Women’s Tennis Association. She’s the first Asian tennis player to hold that top ranking. She is a 4-time Grand Slam singles champion and the reigning champion at the U.S. Open and the Australian Open.

On Monday, Osaka issued a statement saying that she’s withdrawing from the French Open because of suffering from long bouts of depression. Osaka says it started at the U.S. Open in 2018. She says coping has been tough and describes herself as an introvert. She says she wears headphones to deal with her social anxieties. 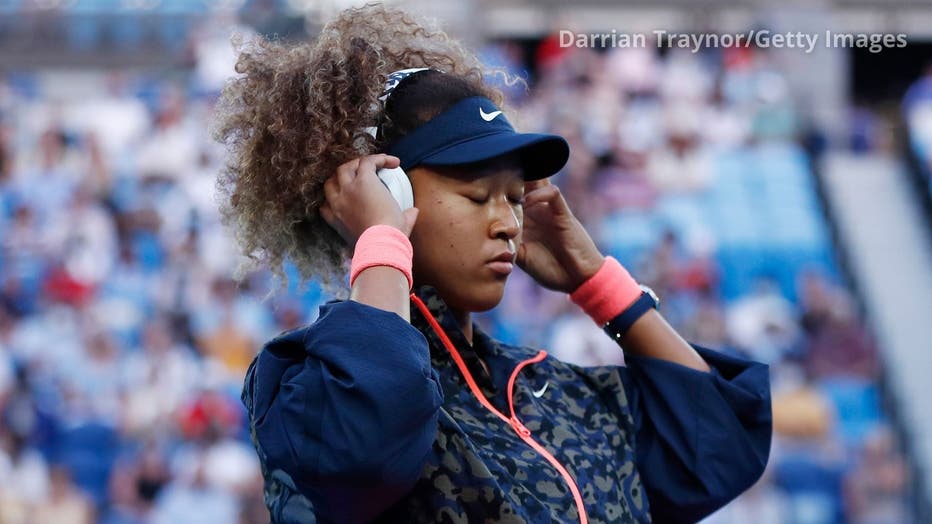 Osaka says she’s so intimidated by the media that right before talking with reporters she gets huge waves of anxiety and nervousness. The bottom line is that she wants to step away from the limelight.

"I think it’s impressive that she knows herself well enough to set limits and do what she wants to do best, which is perform at the highest level of excellence that she possibly can," Ianne said. "Which means her mental state and her capacity to focus her attention on what she’s doing is more critical and crucial… if she were to have a question that would throw her off track or redirect her in a negative way, she needs to keep her head straight to keep her body and physicality perform as best she can."

For those who may question how a young athlete can fear reporters covering her, Ianne says, "It’s two completely different things. In a way, when she’s playing on that court she’s playing by herself. She’s probably doing her best to tune out everything but that ball in that moment and her opponent and whatever strategy she’s creating. So, her ability to have some tunnel vision about that is critical for her to be able to perform to the best of her ability."

Meanwhile, in her statement, Osaka says, "I’m going to take some time away from the court now but I really want to take some time and work with the Tour to discuss ways we can make things better for the players, press and fans," and closes with the words, "I’ll see you when I see you."