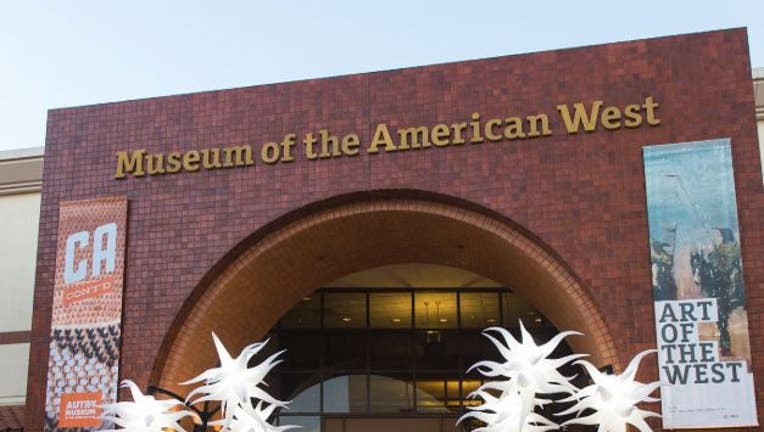 LOS ANGELES (FOX 11) - Saturday is the 15th annual Museum Day and several museums in the Los Angeles area will be offering free admission.

The event is hosted by Smithsonian magazine.

Museum Day is a national celebration in which participating museums emulate the free admission policy at the Smithsonian Institution's Washington D.C.-based museums.

The local museums and cultural institutions participating include:

There are several other institutions participating in the event.

Those who are interested can visit the Smithsonian website to find a museum and download free tickets. A Museum Day ticket provides free admission for two people.

More than 450,000 tickets were downloaded for last year's event nationwide, according to the Smithsonian, with this year expected to attract more people than ever.