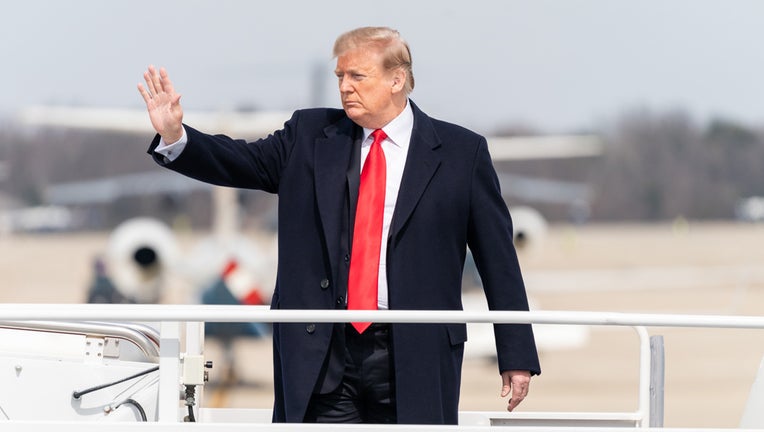 WASHINGTON (AP) - Special counsel Robert Mueller is not recommending any further indictments in the Russia investigation.

That's according to a Justice Department official who spoke on condition of anonymity because the person wasn't authorized to speak publicly about the confidential recommendation.

Mueller notified Attorney General William Barr on Friday that he had concluded his probe of Russian election interference and any possible coordination with Donald Trump's campaign.