LOS ANGELES - More than 85,000 people in California are currently living with Parkinson's disease, the nervous system disorder that affects movement.

It’s the same disease that Michael J. Fox is battling.

Without a cure, raising awareness and money is even more important and that’s why Moving Day Los Angeles was created.

“150,000 people united in the walk against Parkinson’s disease,” says Bernice Detig, the Development Manager for the Parkinson’s Foundation California Chapter.

“What’s so special about this foundation is it has brought together a community of people who are living fantastic lives and are active living with Parkinson’s,” says volunteer Michelle Butler, whose father lost his 17-year-long battle with the debilitating disease. 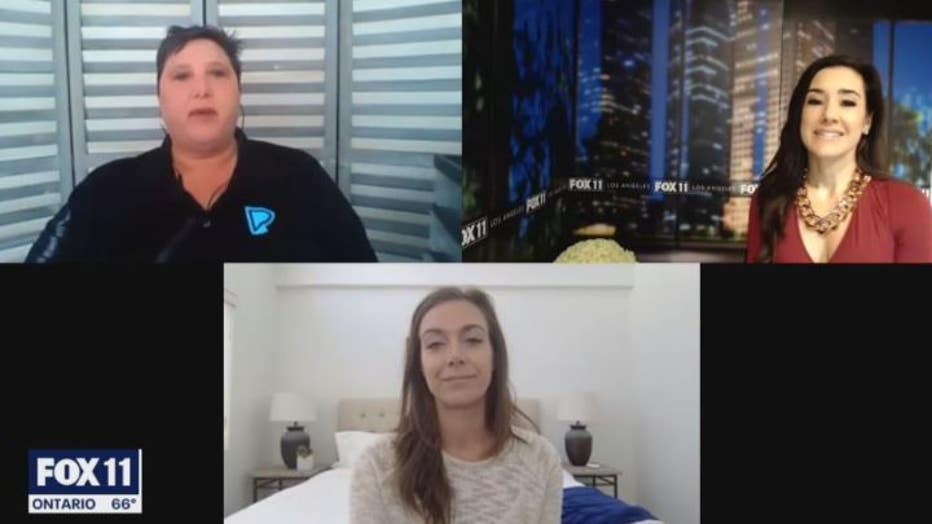 The two women are part of the thousands who will take part in the seventh annual “Moving Day” event where people walk to raise money and awareness about the disease that's currently impacting a million people in the United States.

Like everything else this year, Saturday’s walk has gone virtual.

The event starts at 10am Saturday, November 14th.

It will be streamed live at www.movingdayla.org.

Over the years, this single event has raised more than $3 million - money that helps fund cutting edge research in the fight against Parkinson’s.