PALMDALE, Calif. - A somber vigil was held in Palmdale Wednesday night to honor the two innocent lives lost in a fiery crash. Authorities believe the driver who caused the crash was involved in a street race, and the victims were not.

The crash happened at around 12:30 a.m. at 11th Street and Rancho Vista Boulevard.

The victims were identified as Lesther Deleon, 37, and Spechelle Pope, 28. 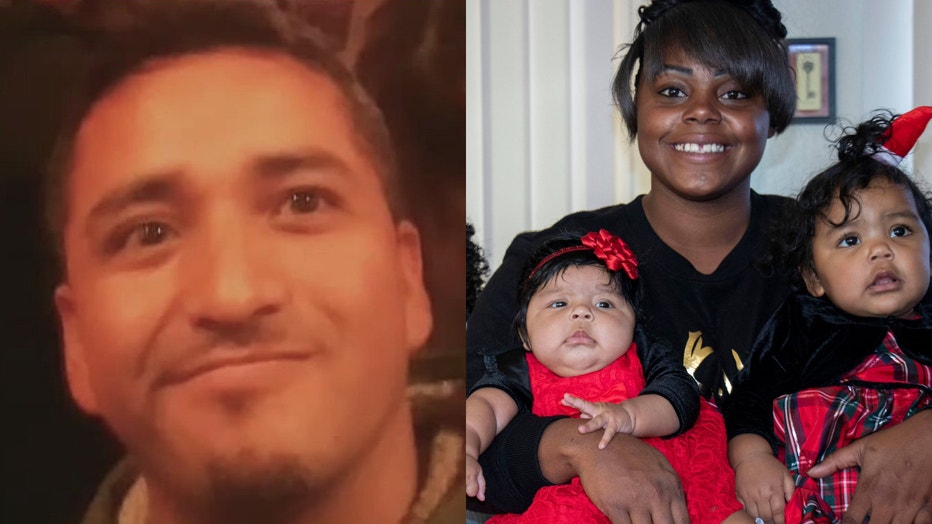 The family of Pope organized the vigil. Spechelle was a mother of five children, one of her children passed away in 2015 at the age of one. Her family created a GoFundMe to help with funeral expenses.

Spechelle's family said she took a Lyft ride Wednesday morning to get some items from a store for her kids when the crash happened. According to authorities, a Dodge Challenger, allegedly involved in an illegal street race, hit their car from behind, causing it to spin out of control, slam into a light pole and burst into flames. 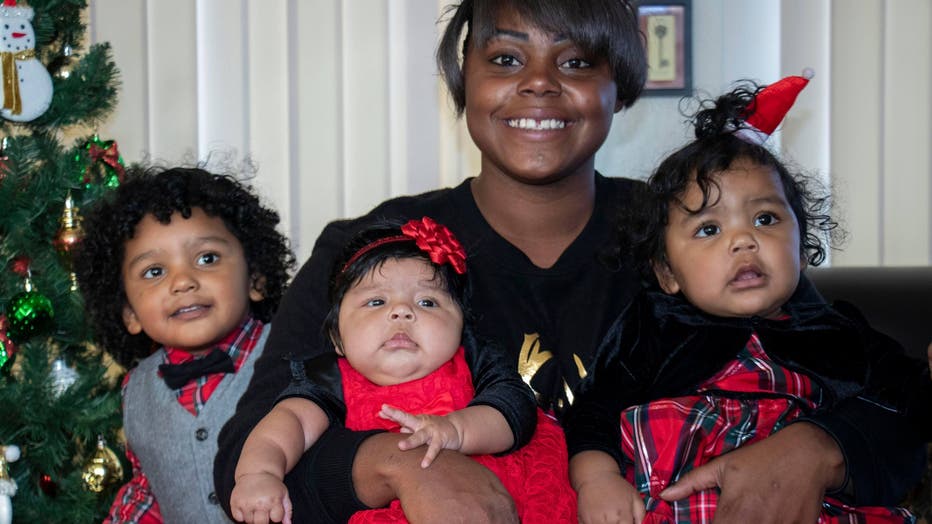 "I want her [Spechelle] back. I miss her. I just wish she would come and tell me something funny again so this can all be a dream. She was definitely my other half. She's the person that wakes me up in the morning for work. She irons my clothes. She makes my breakfast. She was that person who always had my back no matter what. That was my other half, my best friend," said Justuss Pope, the victim's brother.

Pope Walker and other family members are urging the driver of the Challenger to come forward. The family said police told them the Challenger might be a rental, and police believe the driver got into another vehicle and fled the scene after the crash.

Justuss also provided a written statement regarding his sister:
"I call her my big/little sister because she was older but I was bigger. She was my best friend. She was my other half. She was so caring and always did so much for others. I'm gonna miss my sister. I'm gonna miss her waking me up for work telling me 'I already woke you up twice, you need to get up boy.' I'm gonna miss her smile with her big ole gap (as we all had them, but I closed mine and she was mad about it). I'm just gonna miss everything, the big and small things. I ask that everyone tell their loved ones you love them as they walk out the door because you guys never know when something's going to happen. Lucky for me, I got to tell her"

A Lyft spokesperson released the following statement: "We are heartbroken by this tragic incident and our hearts are with Lesther and Spechelle's friends and family during this incredibly difficult time. We stand ready to assist law enforcement in any way we can."

Security cameras from nearby caught the moment the cars collided.

Anyone with information about the crash or the driver of the Dodge Challenger is asked to call authorities.