Monday would have been Heather Garcia's 30th birthday. Instead of celebrating, her family and friends are mourning her death as the mom of five was killed after falling out of a party bus in Los Angeles over the weekend.

LOS ANGELES - Monday would have been Heather Garcia's 30th birthday.

Instead of celebrating, her family and friends are mourning her death as the mom of five was killed after falling out of a party bus – a 1999 Ford E-350 Super Duty – over the weekend. 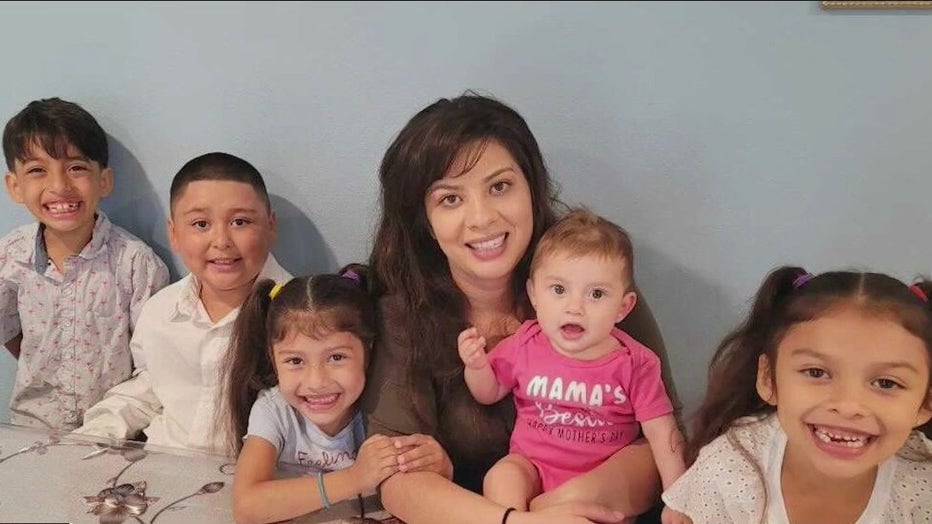 Garcia was celebrating with her friends in downtown Los Angeles early Saturday when she accidentally fell to her death on the 101 Freeway. The California Highway Patrol responded to the incident a little before 3 a.m. on the northbound 101 Freeway near Los Angeles Street.

According to CHP, Garcia fell off the party bus and hit the roadway. After falling to the road, she was hit by an Isuzu truck. The driver of the truck stayed on the scene and cooperated with authorities on Saturday, CHP said.

She leaves behind her partner of 12 years and their five children.

"Her kids were her main priority and she left them behind. She did everything for these kids. We're all going to have to come together and see how we can help them," Garcia's sibling told FOX 11.

A GoFundMe page has been set up to help the grieving family.

Officials did not specify how Garcia fell off the party bus. CHP says alcohol is suspected – but not confirmed – to be a factor in the crash. The deadly incident remains under investigation.

CHP says anyone with information on the horrific incident is asked to call 323-343-0732.