Authorities on Sunday circulated a photo of a 70-year-old woman suffering from dementia who went missing from her home in Lancaster and was last seen carrying a dark blue suitcase.

Mary Elsie Spears was last seen about 11 a.m. Friday leaving her home with the suitcase in the 44600 block of Fig Avenue, the Los Angeles County Sheriff's Department reported.

The Sheriff's Missing Persons Unit asked anyone with information regarding Spears' whereabouts to call them at 323-890-5500. 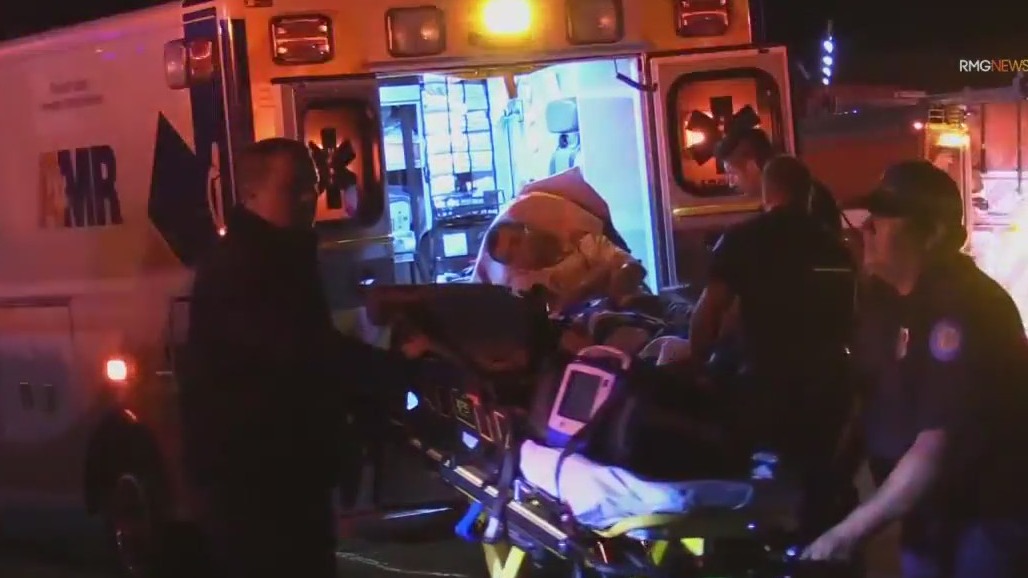 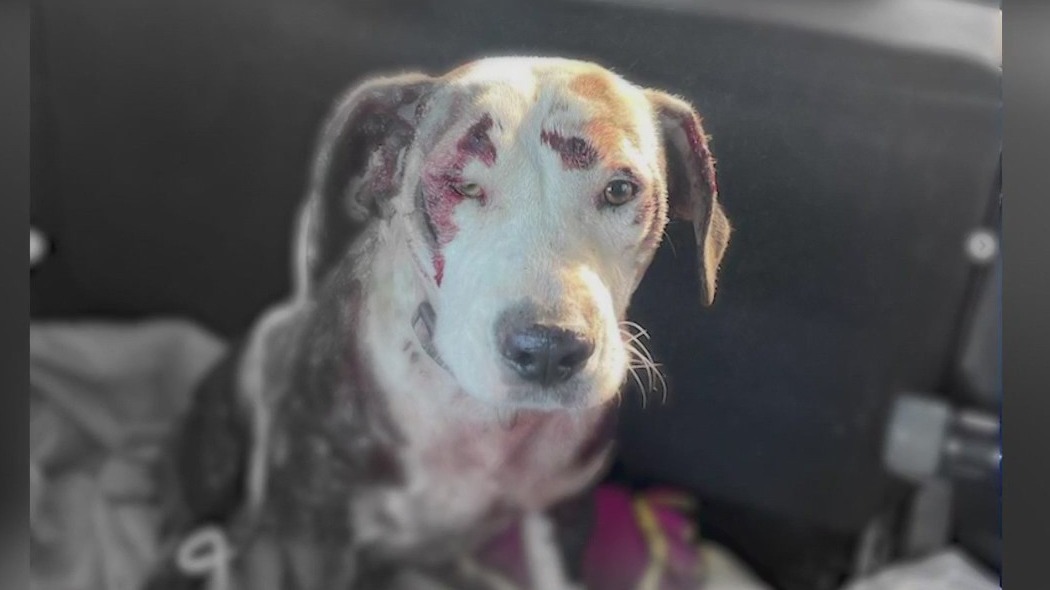