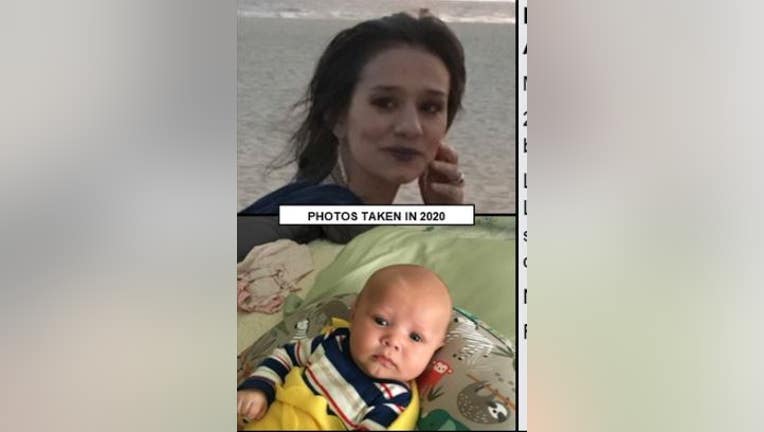 Authorities did not elaborate on where and how the mother and son were found but thanked the public for their help locating the pair.

A 25-year-old woman who suffers from autism, schizophrenia and bipolar disorder went missing Wednesday with her 3-month-old son in La Mirada.

Lesitte Monique Felix and her son Josiah Anthony Felix were last seen about noon near their home in the 15000 block of Watkins Drive, between La Mirada Boulevard and Rosecrans Avenue, according to Deputy Erin Liu of the Sheriff's Information Bureau.

Josiah is described as 22 inches tall, weighing 15 pounds, with browneyes and no

Authorities circulated photos of Felix and Josiah and encourage anyone with information about their whereabouts to contact Detective Rodriguez, Detective Abraham, or Detective Pereida of the sheriff's Missing Persons Unit at 323-890-5500.