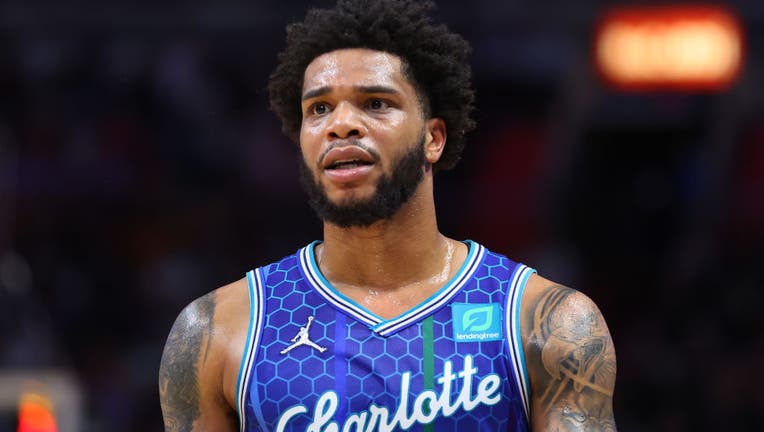 The Los Angeles Police Department confirmed Bridges was arrested for felony domestic violence earlier this week at the Del Rey station after turning himself in.

The 24-year-old rising NBA star was reportedly involved in a fight with his wife on Tuesday night. Los Angeles County jail records indicate Bridges, who last played for the Charlotte Hornets was released after posting a $130,000 bond Wednesday.

"The Charlotte Hornets are aware of the situation involving Miles Bridges. We are in the process of gathering additional information. We will have no further comment at this time," the team said in a statement released Thursday.

Also on Thursday, Johnson spoke out regarding the alleged incident on her Instagram account, saying the alleged abuse has occurred for years and that her kids even witnessed the assault. 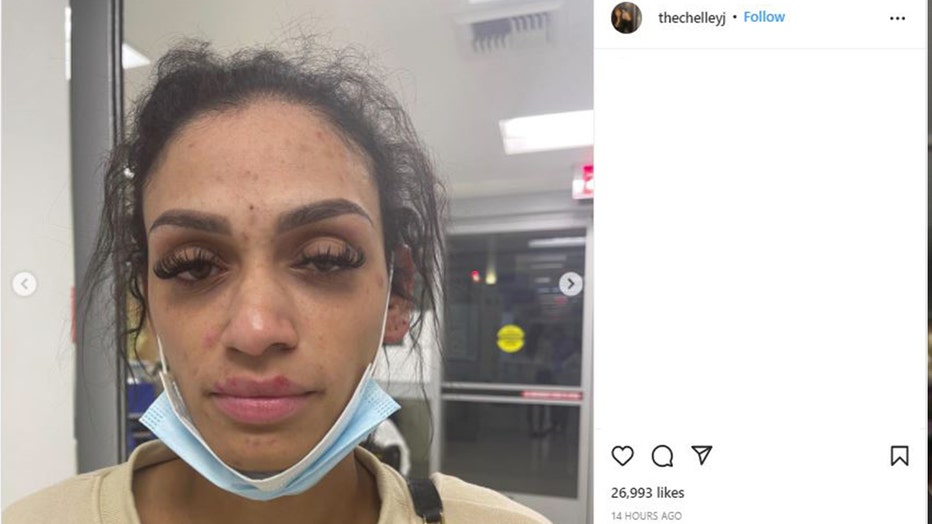 "I hate that it has come to this but I can’t be silent anymore. I’ve allowed someone to destroy my home, abuse me in every way possible and traumatize our kids for life. I have nothing to prove to the world, but I won’t allow anyone who could do something so horrible to have no remorse and paint a picture of something I’m not. I won’t allow the people around him to continue to silence me and continue to lie to protect this person. It’s unethical, it’s immoral, it’s truly SICK. It hurts my heart because I’ve always had hope, and so much love and as scary as this is for me to do it’s time I stand up for myself. I won’t be silent to protect others anymore because I value myself and my kids more than anyone’s ‘image’.… a fractured nose, wrist, torn eardrum, torn muscles in my neck from being choked until i went to sleep and a severe concussion. I don’t need sympathy, I just don’t want this happening to anyone else, I just want this person to get help, my kids deserve better. That’s all i want. It hurts, everything hurts, this situation hurts, most importantly I’m scared and hurting for my kids who were witness to everything. Please respect my families privacy and stop with the disgusting rumors and allegations." 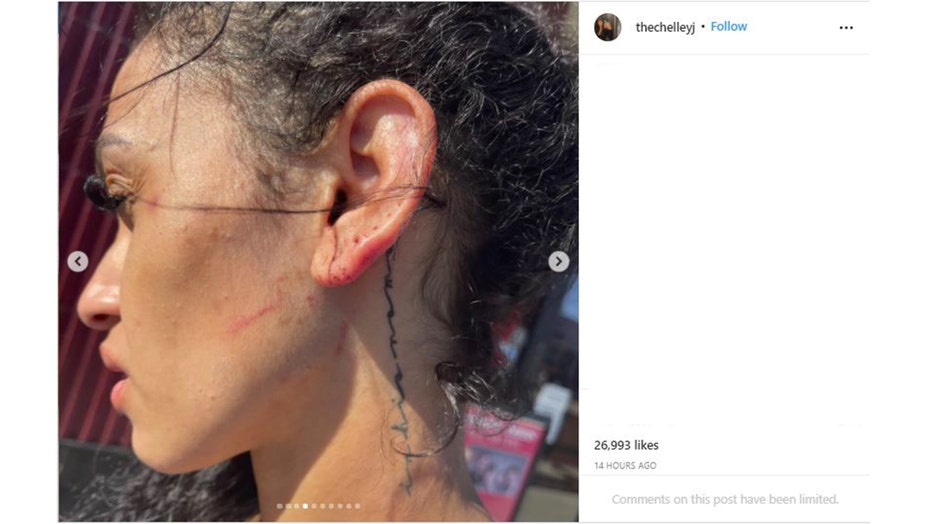 Bridges, a restricted free agent, is due to a max salary contract. However, the deal may be on hold pending his legal woes.

Neither Bridges nor his agent, Rich Paul, have released a statement following his arrest.

Bridges is due in court on July 20.