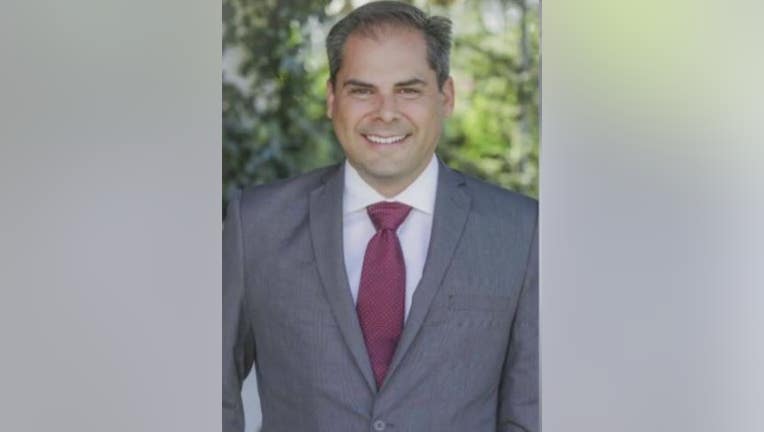 There were no updates released Saturday or Sunday.

It was unclear how many ballots remain to be counted. The 25th Congressional District stretches from the Antelope Valley into Ventura County. Vote by mail ballots will continue to be accepted through Nov. 20 if they were postmarked by Election Day.

Garcia defeated Smith, 54.86%-45.14%, or 95,667-78,721, in a May 12 special election to fill the final 7 1/2 months of the term of former Rep. Katie Hill, D-Agua Dulce, who resigned following the online release of salacious photos and allegations of an extramarital affair with a staff member.

The seat had long been held by Republicans until Hill's 2018 victory over then-Rep. Steve Knight, R-Palmdale.