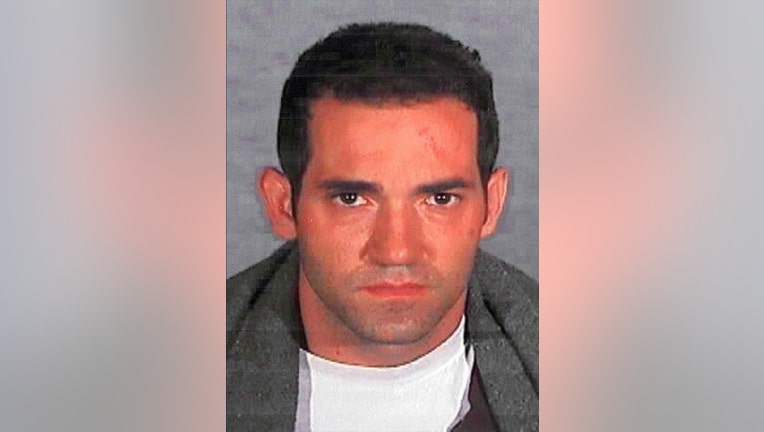 LOS ANGELES - A jury reached a verdict Thursday in the trial of a man accused of being the "Hollywood Ripper'' responsible for the deaths of two women, including a Hollywood woman preparing to go out that night with actor Ashton Kutcher.

Michael Gargiulo, 43, was found guilty of premeditated attempted murder and first-degree murder in the fatal stabbing of two women and attempted killing of another. The murder charges include special circumstance allegations of multiple murders and murder while lying in wait.

WATCH THE JURY READ THE VERDICT

On Tuesday, the panel heard a read-back of some trial testimony, which was done behind closed doors. The nature of that testimony was not disclosed by court officials.

Gargiulo also is facing an attempted murder charge stemming from an April 2008 attack on 26-year-old Michelle Murphy, who survived being stabbed eight times in her Santa Monica apartment, along with an attempted escape charge.

His charges make him eligible for the death penalty. The trial will now move to a second phase to determine if he was sane when the killings occurred. If he is found sane, the trial will then go into a penalty phase, in which jurors will recommend either a death sentence or life in prison without the chance of parole.

The violent nature of the attacks earned the killer the moniker "Hollywood Ripper.''

Gargiulo is awaiting trial separately in Illinois on a murder charge stemming from the Aug. 14, 1993, slaying of 18-year-old Tricia Pacaccio, who was the sister of one of his friends. She was killed outside her home.

One of Gargiulo's attorneys, Daniel Nardoni, suggested that other men were responsible for the deadly attacks, telling jurors there was no DNA evidence inside the victims' homes to link the killings to Gargiulo. He has said that his client denies killing Ellerin, Bruno and Pacaccio.

Another defense attorney, Dale Rubin, said the attempted murder charge involving Murphy -- in which DNA evidence allegedly linked Gargiulo to the attack -- was the "only count in which the prosecution has shown Mr. Gargiulo was in her apartment and attacked her.''

But the defense attorney cited an expert's conclusion that Gargiulo suffered from dissociative identity disorder, arguing that it could have caused him to go into an "amnesiac'' or fugue state during the attack on Murphy.

In his rebuttal argument, Akemon countered the defense's claim that Gargiulo woke up in the middle of the attack on Murphy and apologized while running away, calling that account a "complete fabrication.'' He questioned why Gargiulo would be apologizing if he just woke up, and said it was not reasonable to conclude that the defendant was in a fugue state or "unconscious'' at the time of each of the attacks.

The prosecutor called Gargiulo a "stone-cold serial killer who preys on women'' who lived near him and waited for the perfect opportunity to attack them at night in or near their homes in "totally planned killings.''

The three women who were killed each had injuries to their breasts, with Ellerin and Bruno being attacked shortly after having sex with men who had left their homes, according to Akemon.

The jury heard testimony May 29 from Kutcher, who told jurors that he showed up at Ellerin's home to pick her up after speaking with her on the phone, knocked on the door, peered through a window and saw what he believed was red wine spilled on the carpet.

The actor testified that he left Ellerin's home because he thought she had already gone out with a friend.

Kutcher said he learned the next day what had happened to her, spoke to police and was "freaking out'' because he knew his fingerprints would be on the front door of her home. He said he and Ellerin were acquaintances.

Gargiulo was arrested in June 2008 by Santa Monica police in connection with the attack on Murphy and was subsequently charged with the killings of Ellerin and Bruno. He was charged in 2011 in Illinois with Pacaccio's slaying.