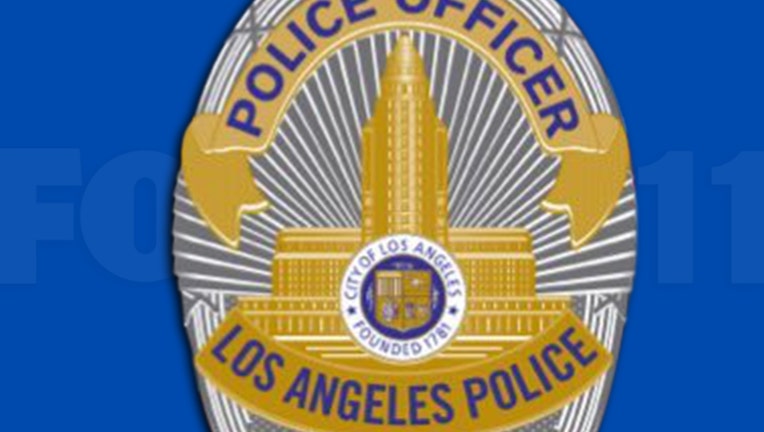 Under the tentative deal, LAPPL agrees to defer two salary raises scheduled for the Fiscal 2021-2022 to the following year, according to a press release from Mayor Garcetti’s office.

The deferral of the two salary increases enables "the city to save badly-needed revenue during a critical year for LA’s economic recovery," Mayor Garcetti’s office said in a press release.

With the deal, LAPD will not have layoffs involving its sworn personnel this fiscal year and at least $70 million will be set aside for overtime for the officers over the next three fiscal years.

"Our police officers do heroic work to keep Angelenos safe, and this year they have been asked to do more with less," said Mayor Garcetti in a press release. "I am pleased that we have reached a tentative deal that prevents sworn layoffs and provides the savings necessary to protect critical City services during this historic, pandemic-driven economic downturn."

Below are some of the deal’s details provided by Mayor Garcetti’s office*:

Under the terms of the tentative agreement, officers represented by LAPPL would: