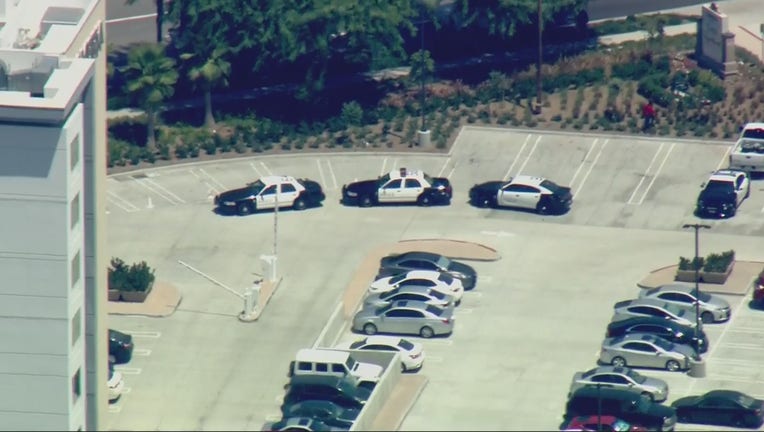 ANAHEIM, Calif. - A massive brawl broke out Wednesday at the Cambria Hotel & Suites in Anaheim involving as many as 100 people, police said.

One victim is a boy and the other is a woman, he said. 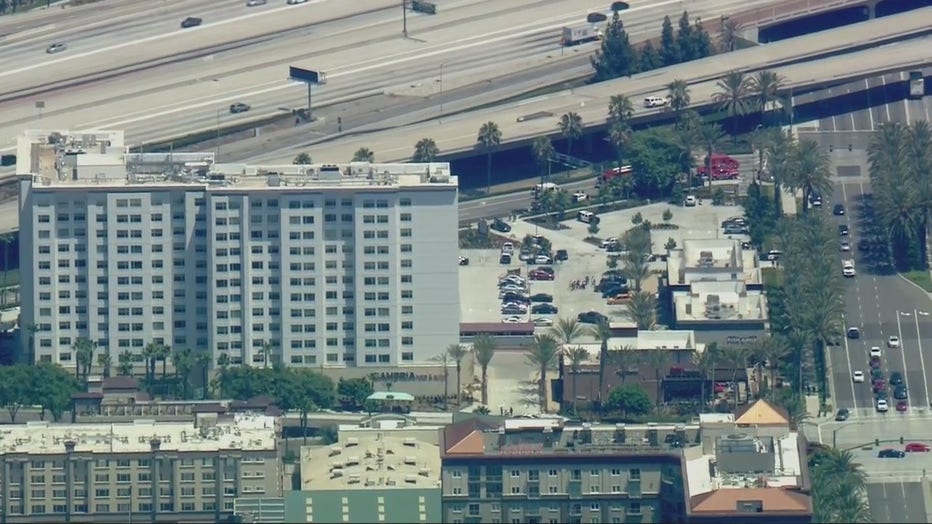 They found about 40 people fighting outside the hotel in the parking lot of the main entrance and up to 60 more fighting inside the lobby, Carringer said. 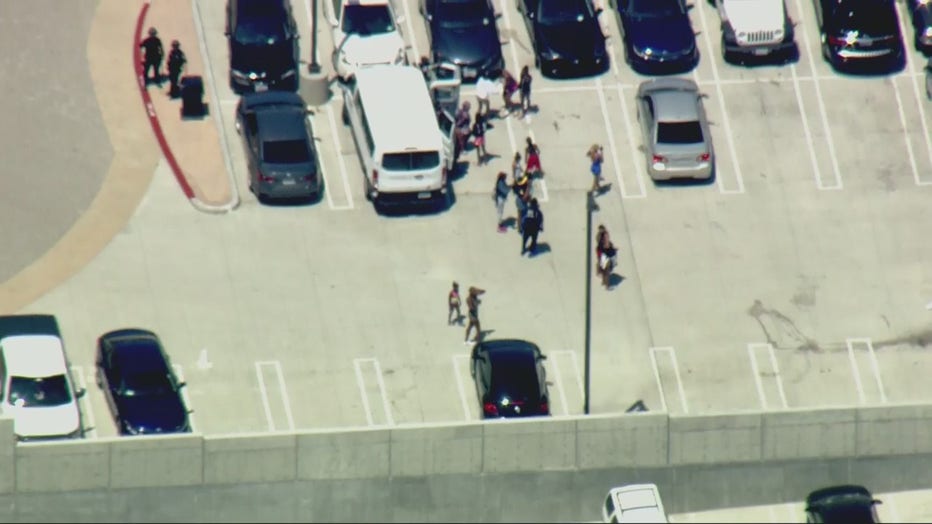 The hotel was placed on lockdown while officers determined whether anyone needed further medical assistance.

Police said the situation was cleared at about 3 p.m., but the investigation into what caused the violence was ongoing.

Two people were arrested for fighting in public, said Carringer, who added that it appeared the melee involved multiple patrons at the hotel and was not confined to one group of people.

Carringer told the OC Register that the fight involved "men and women, adults and juveniles," adding that "it sounds like people had broomsticks and whatever objects they could find in the hotel."

The sergeant told CNS that it appeared the fight started at the hotel pool and spilled into other areas.

But there have been problems there with two near-drownings in the past two weeks, he said.

It also appears that hotel officials were not enforcing COVID-19 guidelines such as social distancing and mask-wearing, so city officials will be working with county health officials and other inspectors to get the hotel to better comply with the state's guidelines, Carringer said.