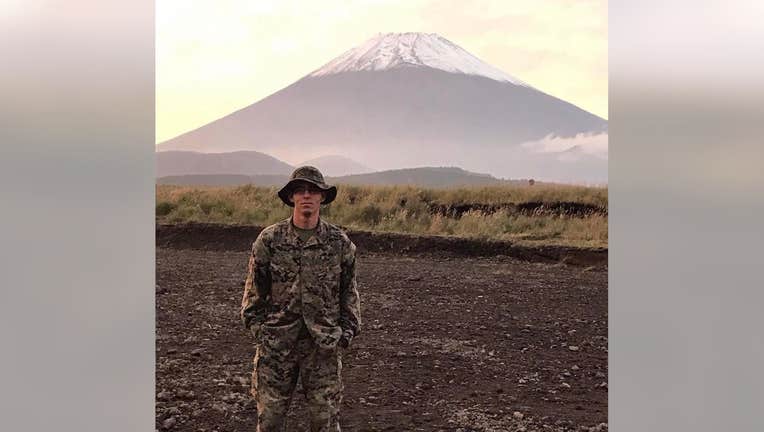 "My husband did die in Ukraine," Brittany Cancel, the widow of the 22-year-old Marine veteran, told Fox News Digital. "He went there wanting to help people, he had always felt that that was his main mission in life."

Cancel leaves behind his wife and a 7-month-old son. He appears to be the first U.S. citizen to die while fighting alongside Ukrainians in Ukraine.

"My husband was very brave and a hero," Cancel said. "I did not expect to be a widow at 23 years old or for our son to be without a father. All I want is for him to come home, and to give him the proper burial he deserves."

The Marine veteran signed up to work for a private military contracting company on top of his full-time job as a corrections officer shortly before the war in Ukraine broke out at the end of February, Willy Cancel's mother, Rebecca Cabrera, told CNN. After the war began, the company asked for contractors to fight in Ukraine and Cancel agreed to go, the mother said. Cabrera did not respond to Fox News' request for comment. 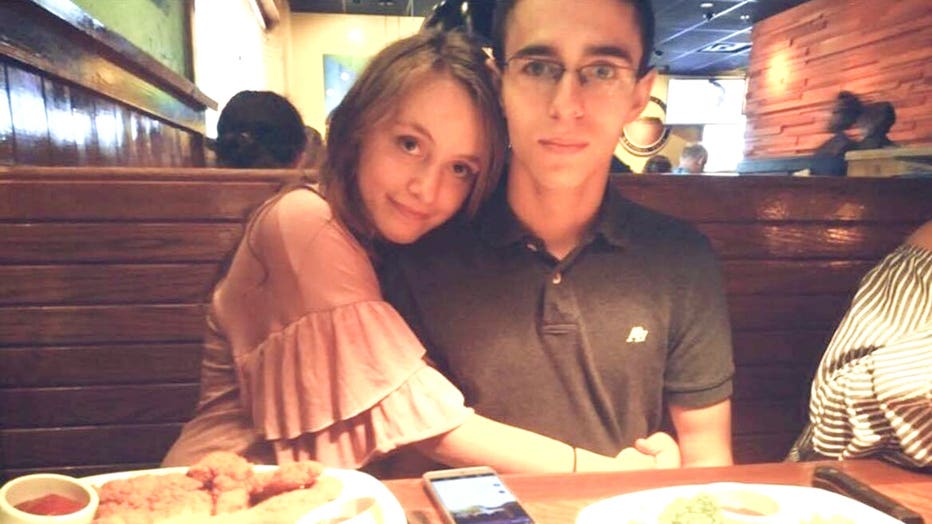 "Prior to wanting to help the effort in Ukraine, he was a detention officer in Kentucky," the widow told Fox News. "He had dreams and aspirations of being a police officer or joining FDNY. Naturally when he found out about what was happening in Ukraine he was eager to volunteer."

Brent Renaud, 51, a documentary filmmaker who had worked with The New York Times, also died in Ukraine last month.