POMONA, Calif. - A man is behind bars and being held on a $150,000 bail for allegedly kidnapping and sexually assaulting a 17-year-old girl in Pomona, authorities said. 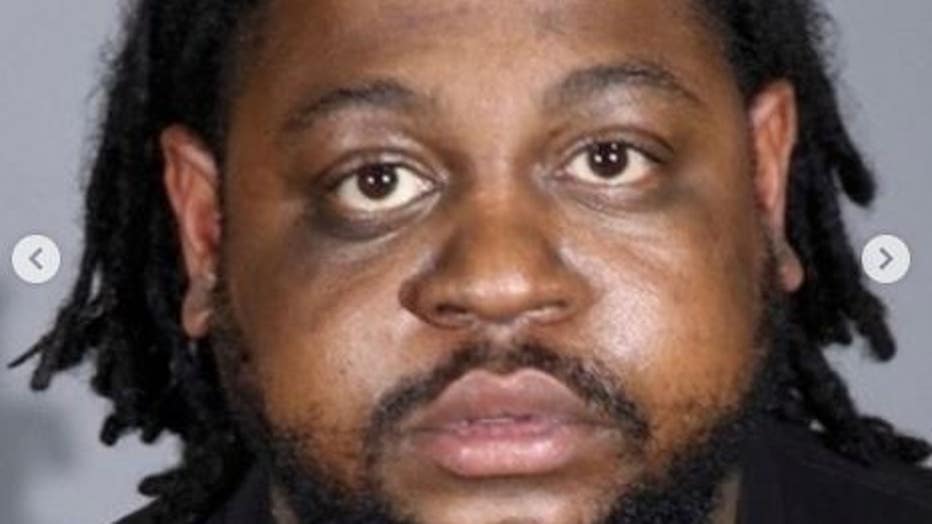 Officials with the Pomona Police Department said on Tuesday, Sept. 27, they received a call about a possible kidnapping and sexual assault that occurred in the area of North White and Texas avenues.

Investigators were informed that while the teen victim was at a school bus stop, she was allegedly approached by the suspect who offered her a ride. The teen accepted the ride to school and got into the suspect’s vehicle.

During the ride, the suspect identified by authorities as 29-year-old Marquise McFadden, is accused of producing a firearm, threatening the victim, and sexually assaulting her. She was able to get away and ran to nearby community members who contacted police.

The following day, Pomona PD’s Special Investigations Unit (SIU) was able to identify the suspect and his vehicle.

On Sept. 29, investigators located McFadden’s vehicle and conducted a traffic stop and discovered he was in possession of a firearm. He was subsequently taken into custody and booked into a Los Angeles County jail. 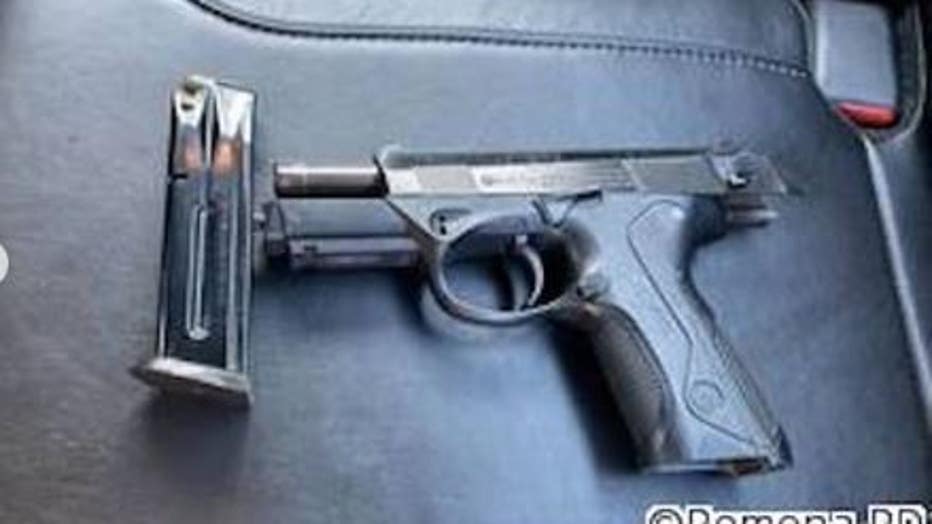 A man is behind bars and being held on a $150,000 bail for kidnapping and sexually assaulting a 17-year-old girl in Pomona, officials said. (Pomona PD)

Detectives believe there may be additional victims. Anyone with more information is asked to contact Pomona PD at 909-622-1241.