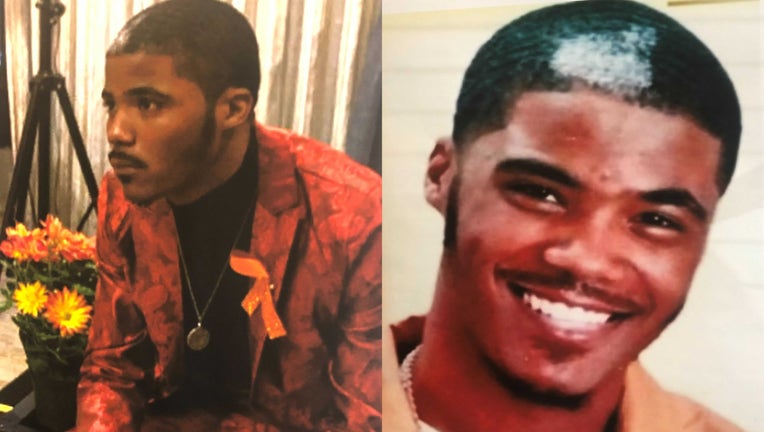 LOS ANGELES - It's been over a year since Donte Lee Johnson was shot and killed. Law enforcement officials are still searching for his killer and on Wednesday detectives announced a $20,000 reward for information leading to the arrest and conviction of the suspect.

Johnson, 32, was killed on March 5, 2021 while at a family party in Compton. Deputies with the Los Angeles County Sheriff's Office responded to 609 N. Long Beach Boulevard around 2:09 p.m. for reports of an assault with a deadly weapon and gunshot victim.

Officials say when they arrived on scene they found Johnson on the ground with a gunshot wound to his upper torso. He was pronounced dead at the scene.

Johnson, who is from Philadelphia, PA, was visiting friends and family in Los Angeles to attend a party in Compton.

While at the party, Johnson and his friends were approached by an armed suspect who began firing in their direction. Johnson was fatally struck, and additional people were injured. 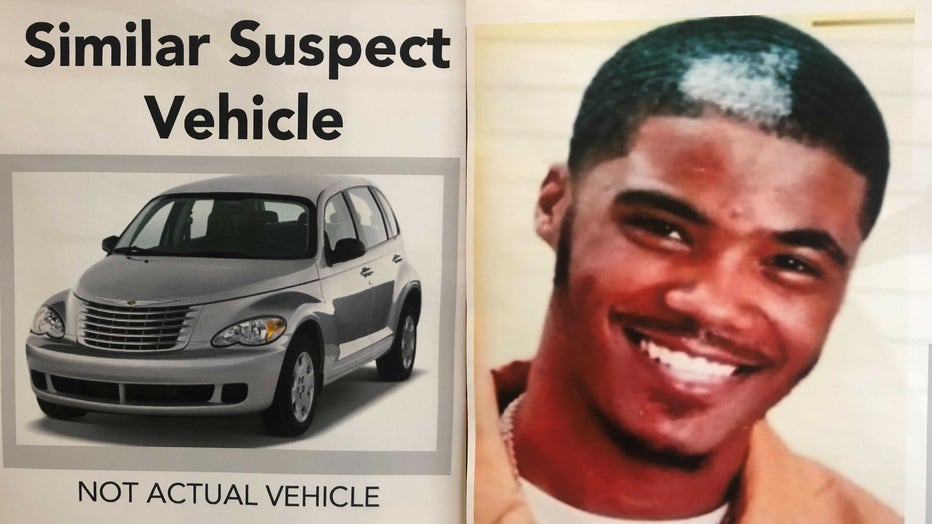 Detectives say the suspect then entered the rear passenger of a silver Chrysler PT cruiser which drove west on Elm street from Long Beach Blvd. and out of view.

Surveillance video from the scene, showed the vehicle was missing its two front hubcaps and had a sticker on the lower left rear window.

During a press conference Wednesday, Lt. Michael Gomez said the shooting appeared to be gang related and Johnson was an innocent victim caught in the violence.

"My son was a good man. He was a loyal son and devoted father to a 9-year-old daughter and 4-year-old," said his mother Movita Johnson-Harell.

She says before he was shot he was facetiming with his daughter in the car.

During the press conference, Johnson-Harell said Donte was her second son to be murdered. Her 18-year-old son was killed in 2011 in a case of mistaken identity. Since then, Donte has advocated on his brother's behalf, by speaking in front of the House of Representatives and Senate.

The family is asking for the community's help in identifying the shooter and asking for witnesses to come forward.

The Los Angeles County Board of Supervisors have approved a $20,000 reward for information leading to the arrest and conviction of the shooter.