LOS ANGELES - A man was stabbed to death by a man near downtown Los Angeles in what police are calling a "random and unprovoked attack."

Surveillance video showed the armed suspect approach 34-year-old Sergio Santay while he was walking on Bonnie Brae Street on April 8. The suspect is seen stabbing Santay without provocation, before running away. 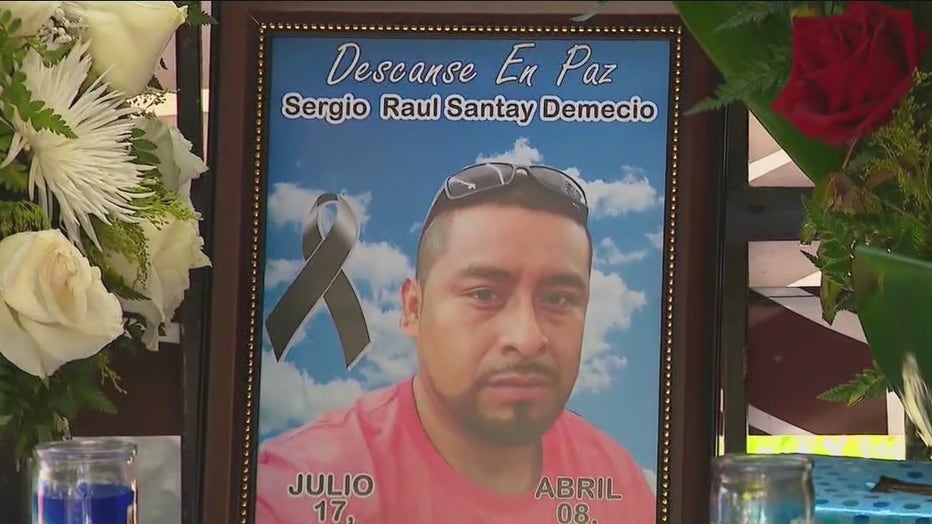 Sergio Santay was stabbed to death on April 8 in what police are calling an "unprovoked" attack. (FOX 11)

Santay was taken to a local hospital where he later died.

A manhunt is currently underway for the suspect, who authorities say is armed and should be considered dangerous. 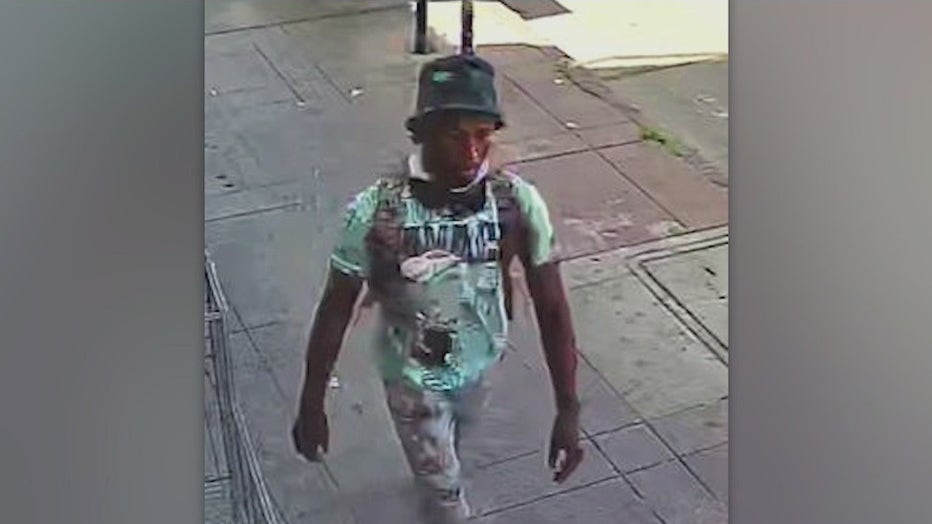 Suspect wanted in connection to the murder of 34-year-old Sergio Santay of Los Angeles. (FOX 11)

According to the Los Angeles Police Department, the suspect is also accused of trying to stab two other people right after the fatal stabbing.

These attacks appear random and unprovoked, according to authorities.

The victim, Sergio Santay, was FaceTiming with his brother last Friday as he walked down Bonnie Brae Street in broad daylight. He was telling his brother about his weekend plans, when, all of a sudden, he was stabbed in the neck, all while his brother was on the other end of the FaceTime call.

The victim's mother told FOX 11 that she's trying to understand why someone would just randomly attack an innocent person and take their life so arbitrarily.

At this time, no arrests have been made.

Anyone with information is asked to call the LAPD.