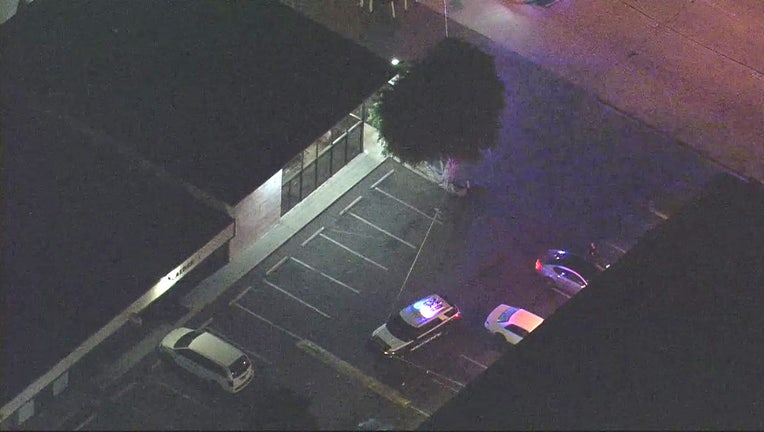 HAWTHORNE, Calif. - Two people were injured in a shooting on Tuesday night at a marijuana dispensary in Hawthorne that authorities believe began as a robbery.

Emergency crews with the Los Angeles County Fire Department responded to the 14000 block of Crenshaw Boulevard shortly after 8:30 p.m. for a report of a shooting victim.

Two people were transported to the hospital with at least one male victim suffering from a gunshot wound after being robbed, according to fire officials.

Hawthorne police said one of the victims works as a security guard at the dispensary.

No arrests have been made at this time.