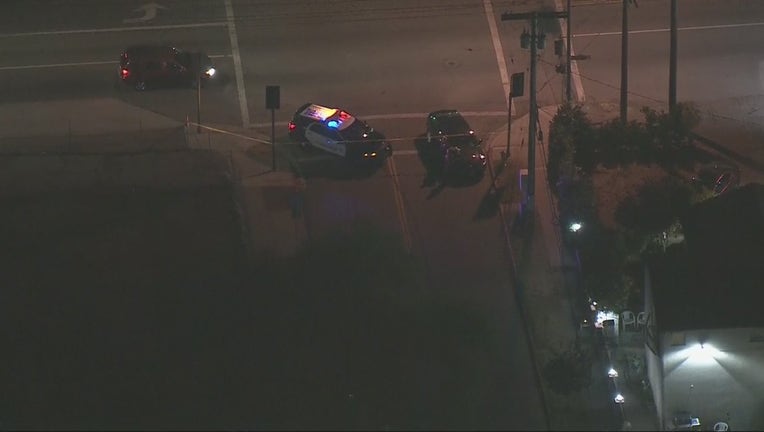 The Los Angeles County Sheriff's Department and the San Gabriel Police Department responded to a call of a shooting in the 500 block of West Norwood Place a little before 6:15 p.m.

A man was taken to the hospital where he was later pronounced dead.

Officials have not released the shooting victim's identity.

As of Tuesday night, no arrests have been announced in connection to the deadly shooting.