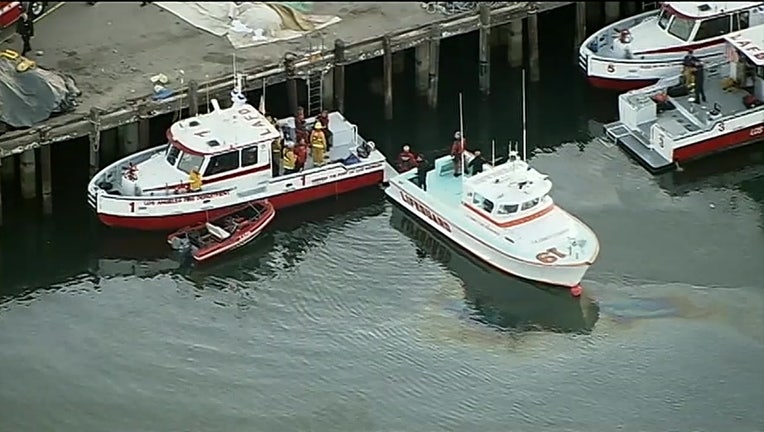 LOS ANGELES - A Hawthorne man was sentenced to 212 years in federal prison Thursday for intentionally driving his ex-wife and two autistic sons off a wharf at the Port of Los Angeles into the ocean – drowning the boys who were trapped in the car – to collect on accidental death insurance policies he had taken out on their lives.

Ali Elmezayen, 45, was sentenced by United States District Judge John F. Walter, who, in imposing the maximum sentence allowed by law, noted Elmezayen’s "evil and diabolical scheme" as well as the "vicious and callous nature of his crimes."

"He is the ultimate phony and a skillful liar…and is nothing more than a greedy and brutal killer," Walter said. "The only regret that the defendant has is that he got caught."

The judge also ordered Elmezayen to pay $261,751 in restitution to the insurance companies that he defrauded.

Elemezayen was convicted of 14 federal charges in October 2019, including four counts of mail fraud, four counts of wire fraud, one count of aggravated identity theft, and five counts of money laundering. 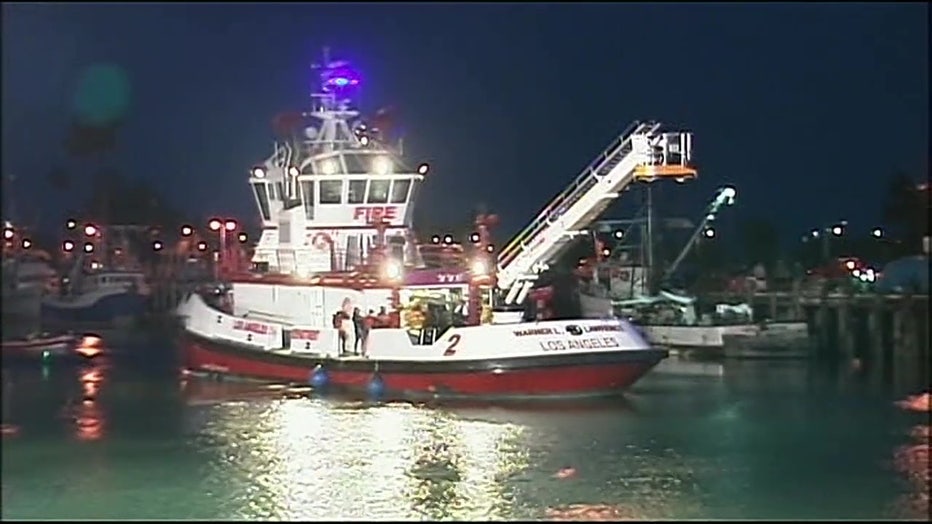 Prosecutors said that Elmezayen intentionally drove his car off of the San Pedro wharf, with his ex-wife and two severely autistic sons in the vehicle. The April 9, 2015, crash killed Elhassan, 13, and Abdelkarim, 8, who were strapped in car seats. Elmezayen escaped by swimming out the open driver's side window. His partner, who did not know how to swim, survived when a nearby fisherman threw her a flotation device.

The crash was just 12 days after the two-year contestability period on the last of his insurance policies expired. 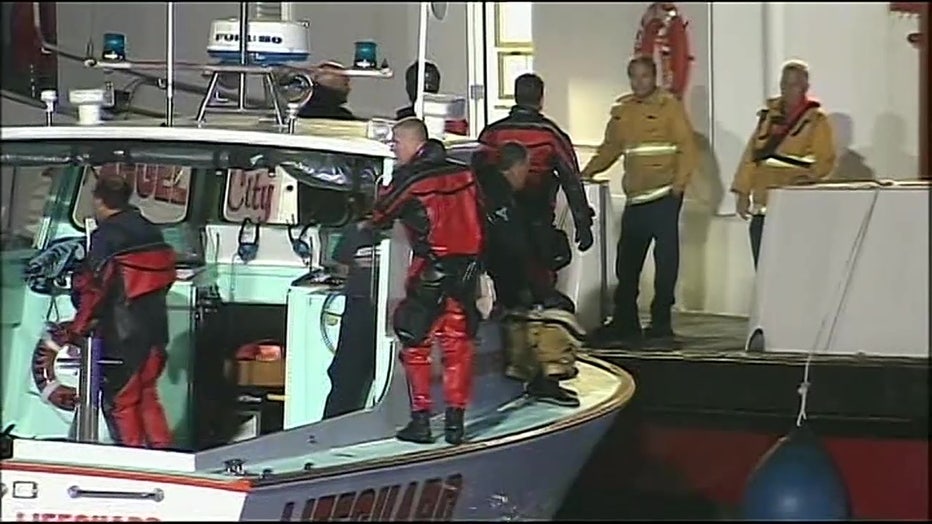 Elmezayen fraudulently obtained $260,000 from the accidental death and insurance policies of his two sons. He used part of the insurance proceeds to purchase real estate in Egypt as well as a boat.

"He lined the car up to the one spot that wasn't blocked and hit the gas, the kids buckled inside," Attorney David T. Ryan told jurors during the closing arguments in the trial. "The plan was to kill them and make it look like an accident."

Ryan said that Elmezayen -- a native of Egypt with no legal status in the United States -- had been planning the scheme for two years. During 2012 and 2013 Elmezayen purchased eight accidental death and life insurance policies for his ex-wife and children. If the policies had paid off on all the family members, he would have received more than $6 million, Ryan said.

"[Elmezayen] murdered his disabled children and attempted to murder his ex-wife for money," prosecutors wrote in their sentencing memorandum. "After years of physically and emotionally abusing his ex-wife and neglecting the children, [Elmezayen] bought $3.4 million in insurance on their lives, waited for two years so the insurance companies would not contest his claims, and then drove them into the ocean, leaving them to drown. That was [Elmezayen’s] fraudulent scheme. It was also premeditated murder."

FBI agents arrested Elmezayen in November 2018 and he has been in federal custody ever since.