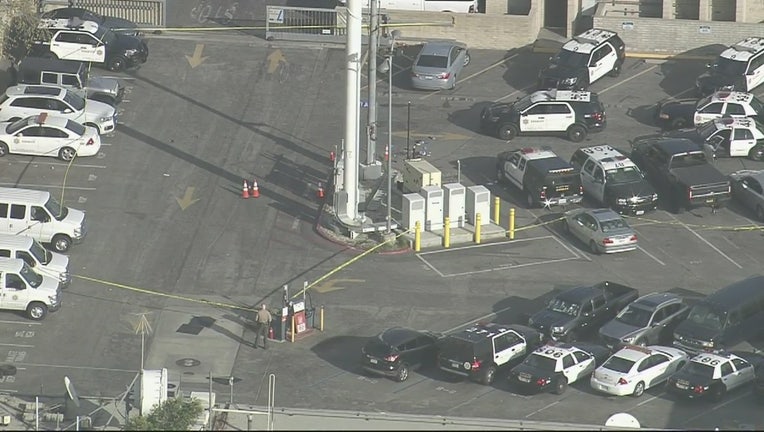 SANTA CLARITA, Calif. - One person has died during a deputy-involved shooting that occured in the parking lot of the Santa Clarita sheriff's station.

According to officials an armed man was walking towards deputies in the parking lot. Officers ordered the man to stop and drop his gun but he refused—causing one officer to fire his gun at the suspect.

During a press conference Sunday evening, the sheriff’s department said the suspect was taken to the hospital where he later died.

Luckily, no deputies were injured.

The suspect's name was withheld pending notification of next of kin. Alfred said he is about 37 or 38 years old.