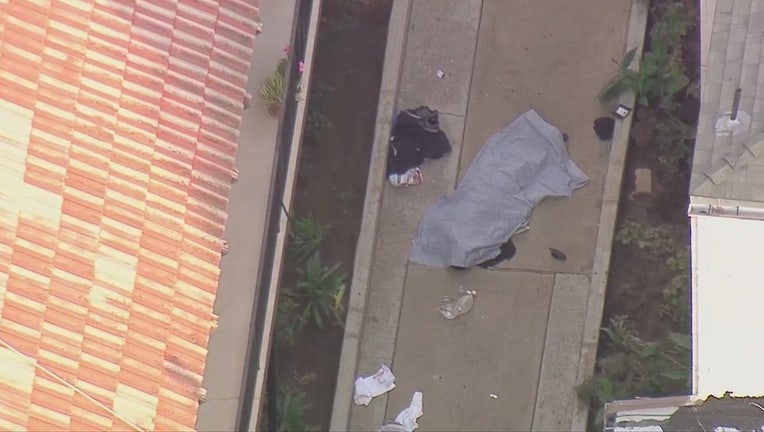 MONTEBELLO, Calif. - Montebello police are investigating a deadly shooting that left one person dead Saturday afternoon at a residential complex in the 1000 block of S. Bluff Road.

Officers responded to the scene at about 12:55 p.m. and discovered a male victim suffering from multiple gunshot wounds, according to authorities.

The victim was pronounced dead at the scene. His identity has not been released. 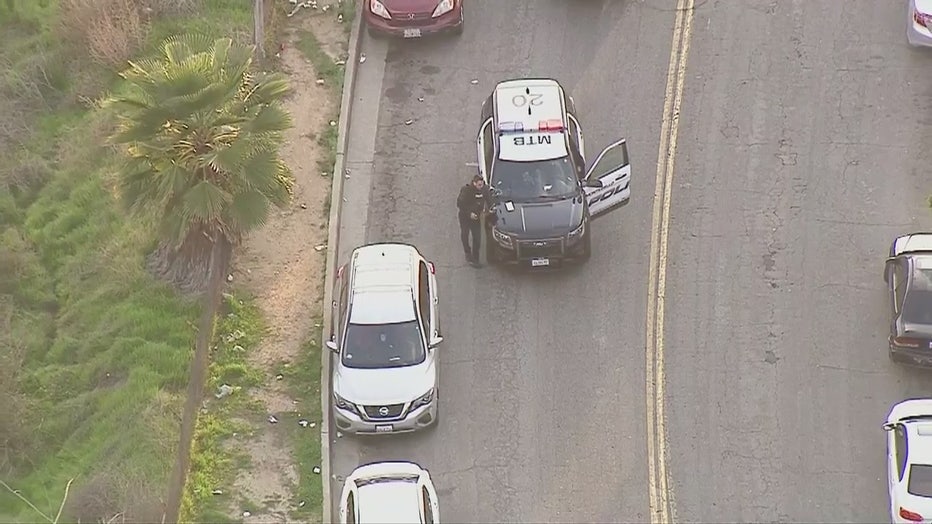 Information about the shooter was not immediately known.

Bluff Road is closed between Washington Boulevard and Frankel Avenue due to police activity, police said.