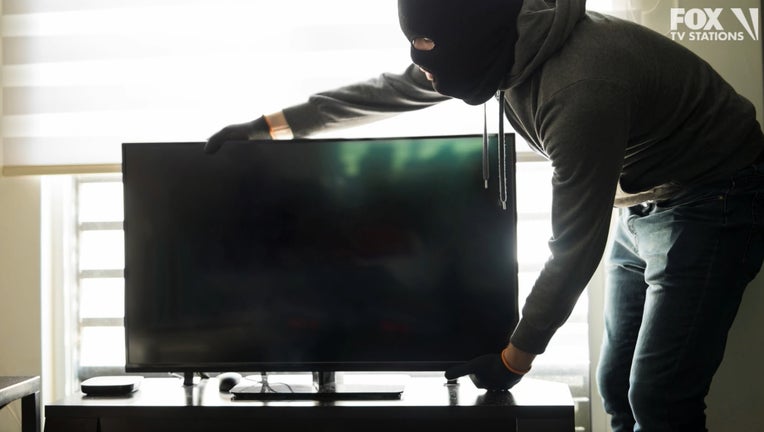 GREENBELT, Md. - Federal prosecutors in Maryland are recommending a prison sentence of more than five years for a man who pleaded guilty to conspiring to obtain hundreds of stolen televisions worth more than $1 million.

Prosecutors explained in a court filing on Saturday why they are recommending a 65-month sentence for Saul Eady. A defense attorney is seeking a three-year prison sentence for Eady, who pleaded guilty in November 2019 to conspiring to commit mail and wire fraud.

The government’s calculation of sentencing guidelines in Eady’s case calls for a prison term ranging of 57 to 71 months. U.S. District Judge George Hazel isn’t bound by those guidelines when he sentences Eady at a Feb. 24 hearing scheduled in Greenbelt, Maryland.

In Saturday’s court filing, prosecutors said Saul Eady was a member of the West Coast operation of an international fraud scheme that posed as U.S. Navy contracting agents to convince three U.S. companies to ship them electronics equipment without payments upfront.

Eady and others received more than 300 stolen televisions in California, stored them in rental units in Los Angeles and were paid in cash after the merchandise was resold, according to a court filing that accompanied his guilty plea.

The filing doesn’t name the victims of the scheme, but it describes them as a Maryland-based defense contractor that made communications equipment, a wholesale audio-video distributor in Virginia and a Washington state-based company that provided wireless voice and data services.