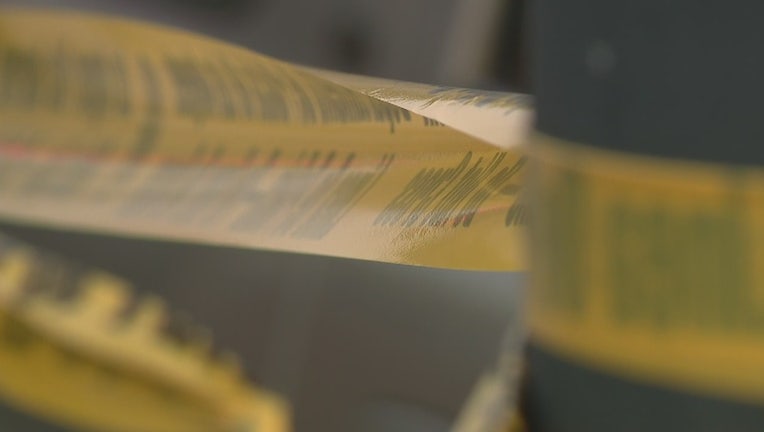 The stabbing happened at about 5:40 p.m. in the 2500 block of Santa Anita Boulevard.

Authorities described the victim as an adult man. He was taken to a local hospital where he was pronounced dead.

Suspect information was not immediately available. The victim's identity has not been released.

No further details were immediately known. The investigation is ongoing. The L.A. Sheriff's Department is asking anyone who may have information about this crime to call the Sheriff's Homicide Bureau at 323-890-5500. Anyone wishing to remain anonymous may call Crime Stoppers at 800-222-8477. 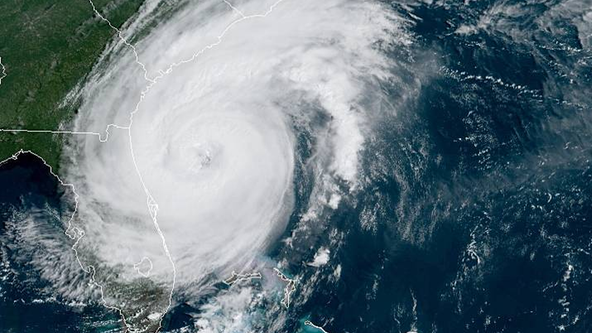 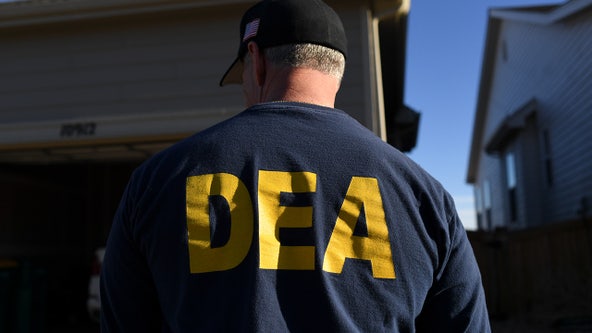