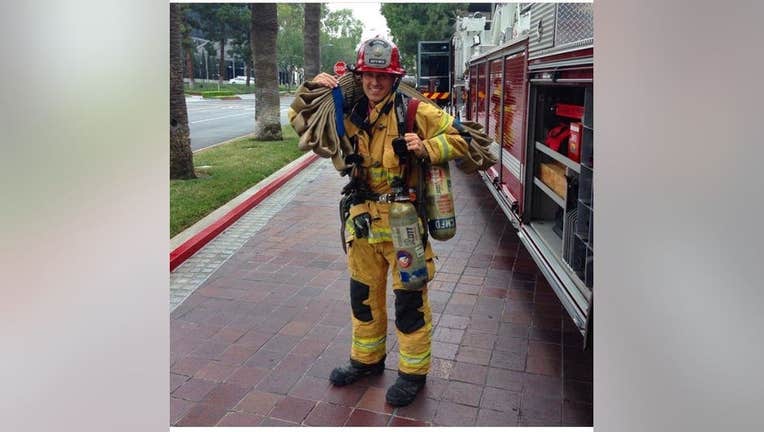 ORANGE COUNTY, Calif. - A former addiction care center employee who was driving under the influence of various drugs when he struck a Costa Mesa firefighter bicycling on a Mission Viejo sidewalk was convicted Wednesday of second-degree murder.

Stephen Taylor Scarpa, 28, is facing 15 years to life in prison at his sentencing, which is scheduled for Dec. 10.

Jurors deliberated for about an hour Tuesday and another three hours Wednesday before reaching a verdict.

During his trial, Senior Deputy District Attorney Dan Feldman told jurors that Scarpa was "loaded" on various drugs when he left a party in Westminster on Nov. 3, 2018, to drive home. He wound up striking Costa Mesa Fire Department Captain Mike Kreza, 44, who was bicycling on Alicia Parkway near Via Burgos around 8 a.m. that day.

Feldman said the defendant had ingested methamphetamine, fentanyl and "undefined downers" before the deadly collision.

"He'd been up for days," Feldman said. "Loaded is the term he used in interviews (with police)."

Scarpa drove off the road and onto the sidewalk, where the van crashed into Kreza, putting a hole in the vehicle's windshield and crushing the victim's bike, Feldman said. Kreza sustained skull and leg fractures and was rushed to an area hospital, where "he hung on for two days before he died," the prosecutor said. 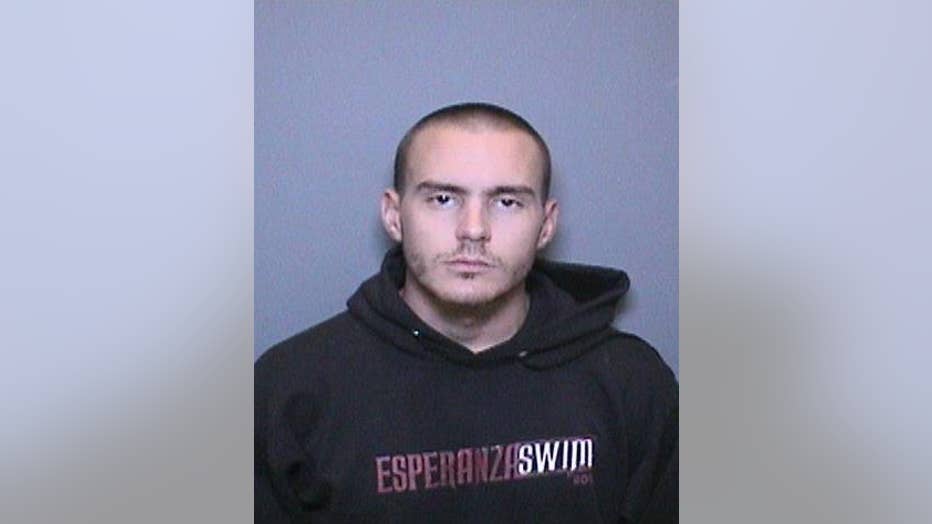 "That's why he's here," Feldman said of the defendant. "His choices, his disregard for other people and his actions."

Scarpa's attorney, Rudy Loewenstein, argued the crash was a "tragic accident." He said there was no evidence that his client was driving erratically before the collision.

"He thought he could make it, he thought he was OK to drive down to Mission Viejo to his grandparents' house, where he lived," Loewenstein said. "This is a tragic accident, yet he's charged with murder."

Loewenstein added, "What happened, happened in a split second in time... He fell asleep for a fraction of a second," which led to a "perfect storm of events."

Scarpa regained control of the van after striking the bicyclist and then parked it "snugly" against the curb and walked back to the victim, where he met and cooperated with deputies, Loewenstein said.

Loewenstein told City News Service, "The verdict is disappointing, but the whole event is just tragic. It's a tragedy for everybody involved."

Jurors only had a choice between second-degree murder and acquittal and were not allowed to consider gross vehicular manslaughter. 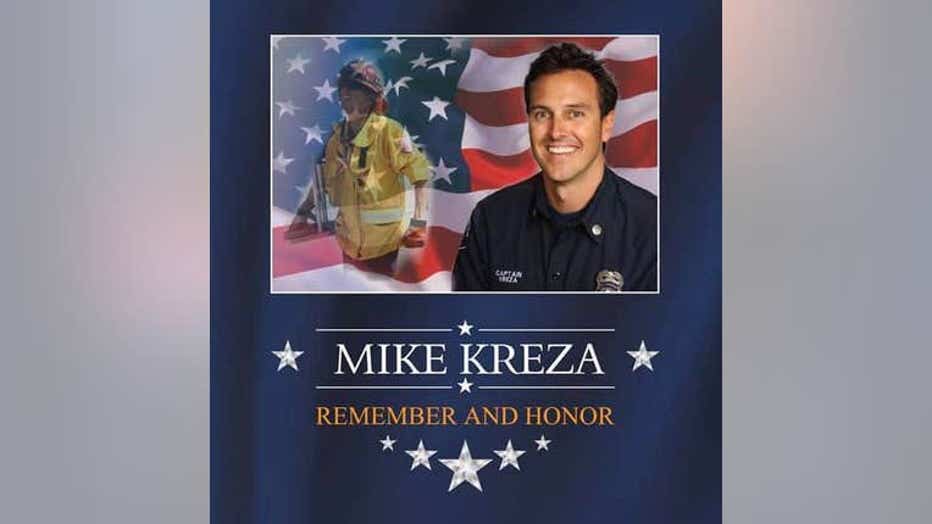 Spitzer added that driving under the influence "unnecessarily costs the lives of so many innocent people. Mike Kreza is not a statistic. He was a husband and he was a father to three little girls who have to grow up without him. No child should have to be told that their daddy isn't coming home because of the selfish decision of someone to get behind the wheel while under the influence.