SANTA ANA, Calif. - A Southern California man charged with killing a 6-year-old boy in a road rage incident told police he pulled out and fired a gun at a car on the freeway after he got angry with a driver who made a rude gesture.

Orange County prosecutors wrote in court papers filed Wednesday that murder suspect Marcus Eriz, 24, told police June 6 that he grabbed a loaded gun, rolled down the window and shot at a car driven by a woman who gestured toward him on a freeway while he was on his way to work on May 21.

The shot killed 6-year-old Aiden Leos while he sat in a booster seat in the back of his mother’s car on his way to kindergarten, prosecutors said. 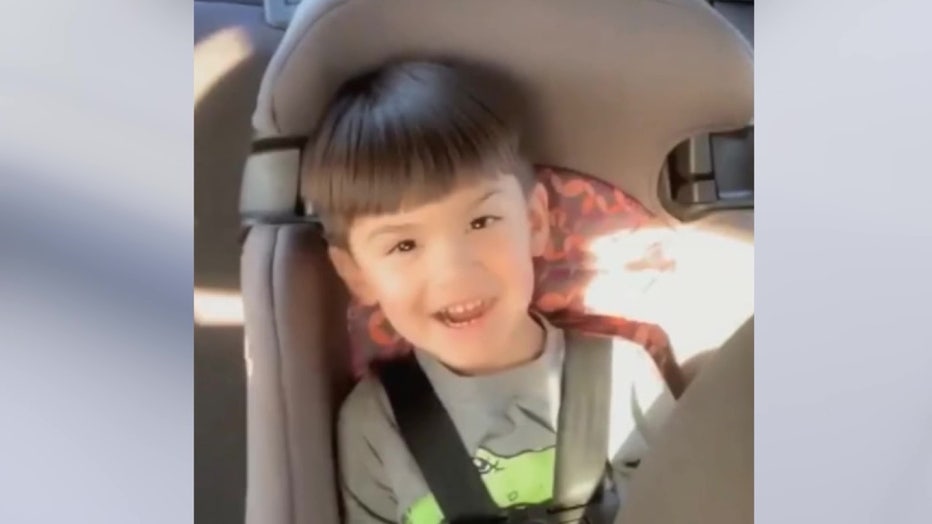 Days later, a co-worker told Eriz that authorities were looking for a car similar to the one he used with his girlfriend, Wynne Lee, 23, who since has been charged with being an accessory after the fact. Eriz then hid the car in a relative’s garage and started driving a red truck, shaved his beard and began pulling back his hair, prosecutors said in papers calling Eriz an "extreme danger" and asking the court to deny him bail.

Eriz and Lee are scheduled to be arraigned Friday in a case that has drawn outrage in the county of 3 million people, where many people rely on the network of freeways to get to work and school, like Leos. 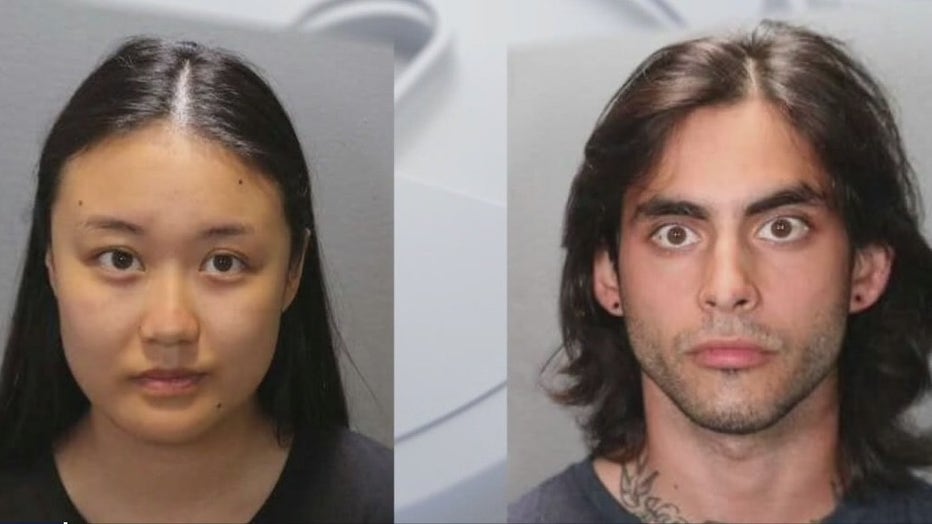 The pair were arrested outside of their Costa Mesa apartment on June 6. Eriz was charged with murder and shooting at an occupied vehicle and with enhancements and has been held on $2 million bail. Lee faces the accessory charge and a charge of illegally carrying a concealed firearm and is being held on $500,000 bail.

Messages left for their attorneys were not immediately returned Thursday.

In the court papers, prosecutors said Leos’ mother was driving on the freeway May 21 when she was cut off by a car driven by Lee and Eriz, to which she responded by holding up her finger rudely. She then heard a loud bang and her son say "ow" and she pulled over and saw he was bleeding from the chest, the filings said.

Days later, prosecutors said Eriz brandished a gun at another driver on the freeway. "This brazen act of threatening other commuters with a loaded firearm shows this Court that the Defendant cannot control his emotions and the smallest event can set him into a deathly rage," prosecutor Whitney Bokosky wrote.

Prosecutors said Lee is also a flight risk and suggested her bail remain at $500,000.

In the weeks after Leos’ death, authorities offered a reward for tips leading to an arrest and said they received hundreds from the community. They said the couple’s car, a white Volkswagen Golf SportWagen, was relatively rare and that helped investigators track it down through surveillance footage.