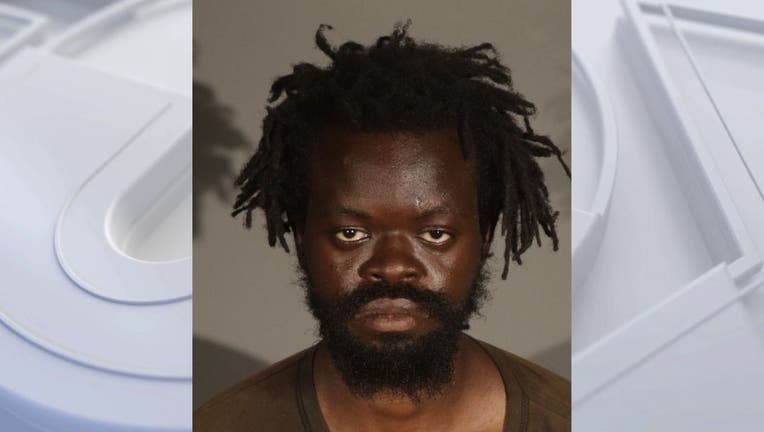 SANTA MONICA, Calif. - Authorities say a man arrested for sexual assault in Santa Monica may have more victims and are asking anyone with further information to come forward.

The suspect, 29-year-old Anthony Barrett, was arrested on Aug. 5 and charged with sexual battery and failure to register as a sex offender.

Barrett's arrest came after he was identified in connection with a sexual assault back in June in the area of 4th and Colorado in Santa Monica.

Police said Barrett, who is originally from Ohio, has been in Southern California since at least June 2022 and is known to travel between downtown Los Angeles and Santa Monica.