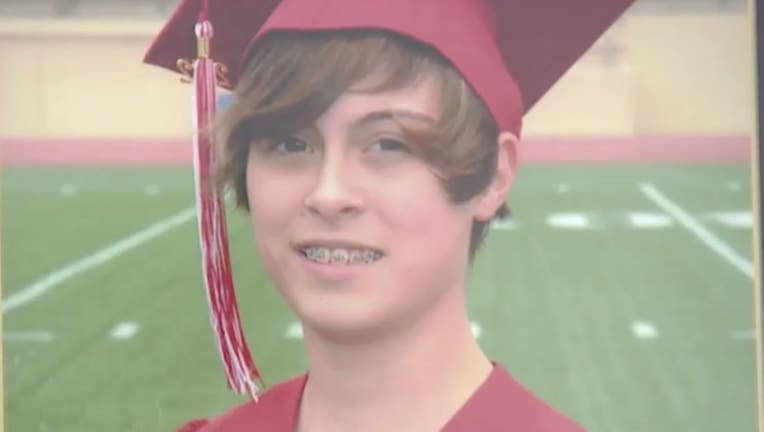 GRANADA HILLS, Calif. - A Simi Valley man was in custody Tuesday for allegedly shooting a woman to death in Granada Hills in July.

Javier Flores, 24, was arrested Sept. 12 at his home and booked on suspicion of murder in the death of Cheyenne Brown, 24, who was fatally shot about 10:25 p.m. July 22 in the 16600 block of Chatsworth Street, the Los Angeles Police Department reported.

Flores was being held without bail. A motive for the crime was not disclosed.

"Brown had arrived home from work ... when she was gunned down next to her vehicle,'' an LAPD statement said. ``Witnesses described a full-size truck fleeing the location after the shooting.  Brown left behind a two-year-old daughter.''