ANAHEIM - A man has been arrested in connection with the shooting death of a bystander in Anaheim. 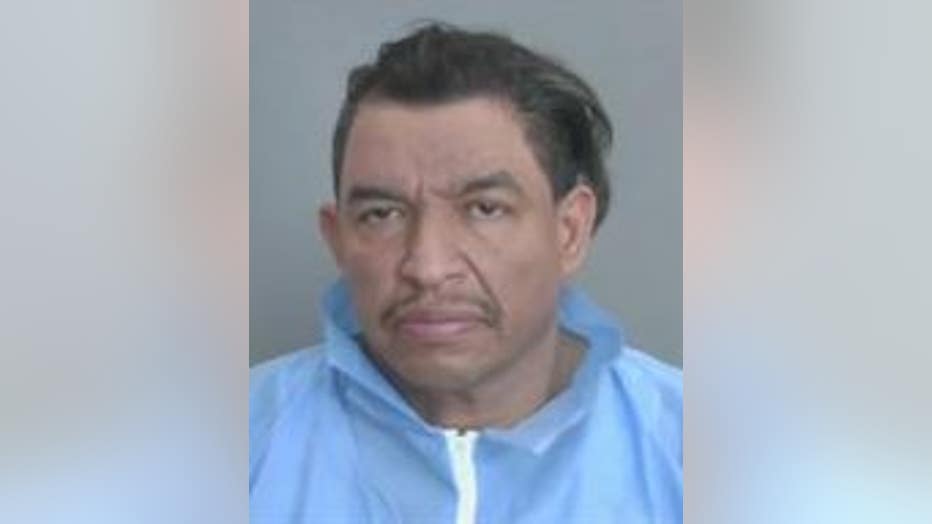 The incident happened March 18 in the area of 1300 S. Euclid Street. According to police, Arcigaplancarte was arguing with a woman in the parking lot of a strip mall when he noticed Becerra-Vera watching. Arcigalplancarte confronted Becerra-Vera, shot him, and fled the scene, police said.

Becerra-Vera was not involved in the argument, authorities said. 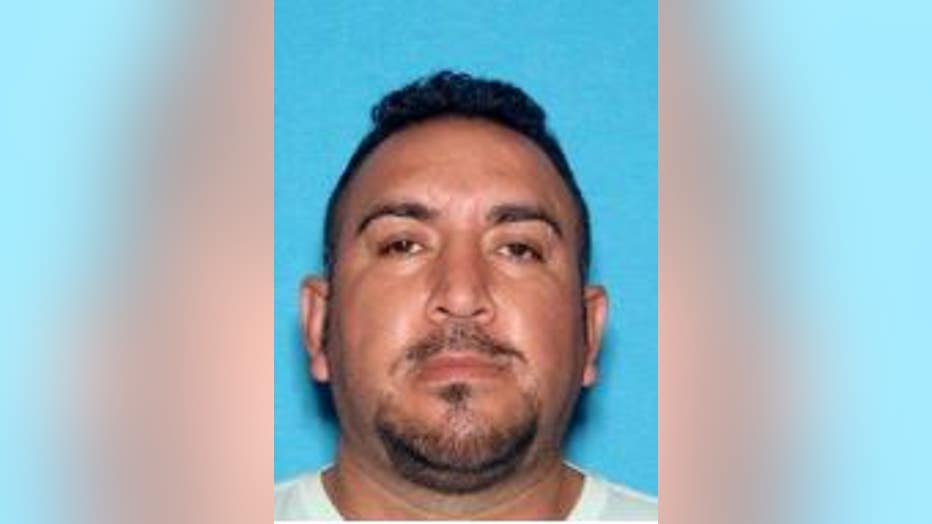 Arcigaplancarte was arrested on March 19 in Santa Ana. He has been booked into the Anaheim Detention Facility for murder and is being held on $1 million bail.