The Los Angeles Police Department has released surveillance video from July 2022 where two tourists were involved in an altercation outside a bar in Venice and were shot by the suspect.

LOS ANGELES - A man wanted in connection with the shooting of two tourists from the United Kingdom in Venice last summer was arrested in West Virginia Monday, according to authorities.

RELATED: Police looking for suspect who shot tourists in Venice

The shooting happened at a bar in Venice Beach on July 30. According to authorities, Dixon, his friend and two tourists from the United Kingdom got involved in a verbal argument outside a bar in the 20 block of Windward Ave. The fight then got physical and violent. The suspect, with a gun in his hand, chased down both tourists. As the tourists were running away, the suspect shot at them then fled the scene, police reported.

Both victims sustained significant injuries and were hospitalized. 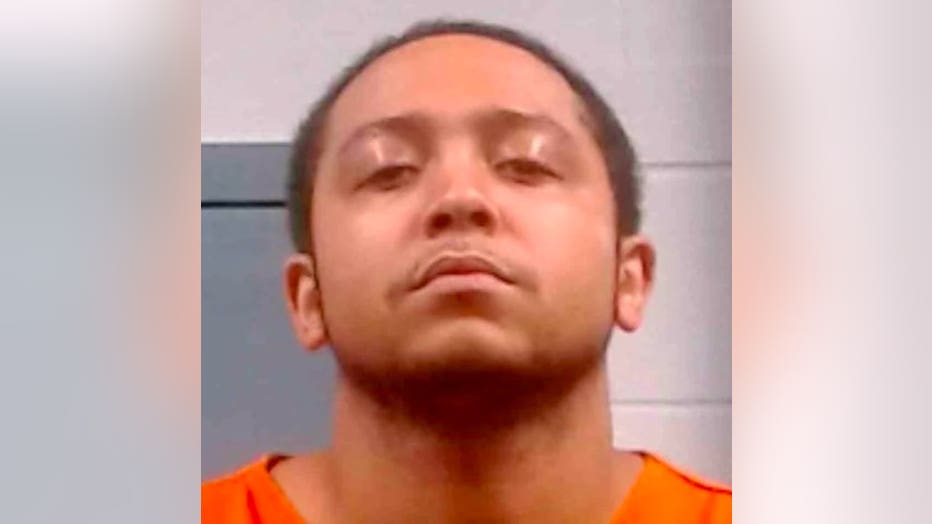 Surveillance video from the shooting was released by the Los Angeles Police Department once Dixon was identified as a suspect.

Dixon was tracked to West Virginia after he was initially thought to be in Memphis, Tennessee. Officials said he left the area before they were able to serve a warrant for his arrest there.

Several firearms were seized during Dixon's arrest. He remains in custody at a local jail in West Virginia.

Officials did not say when Dixon would be extradited to face attempted murder charges in California.

A similar incident happened in February. Tourists from Florida were robbed and shot by a group of masked men in Venice.