In a FOX 26 exclusive, the grandmother of Maliyah Bass, the two-year-old found dead in Brays Bayou, speaks about the arrests of her daughter and her daughter's boyfriend.

ALIEF, Texas - Maliyah Bass’s mother and her boyfriend have both been arrested and charged in connection with the toddler’s death.

Maliyah's grandmother, Rosalie Jimerson says she feels a sense of guilt that she couldn’t have done more to save Maliyah from all the pain. But mostly, Rosalie said she’s appalled by all the lies her daughter told about this case.

At the scene of a toddler’s body found in Bray’s Bayou in August, Maliyah Bass’s mother, 20-year-old Sahara Ervin and her boyfriend, 21-year-old Travion Thompson appeared completely distraught as they spoke reporters, concerned it was their missing daughter. 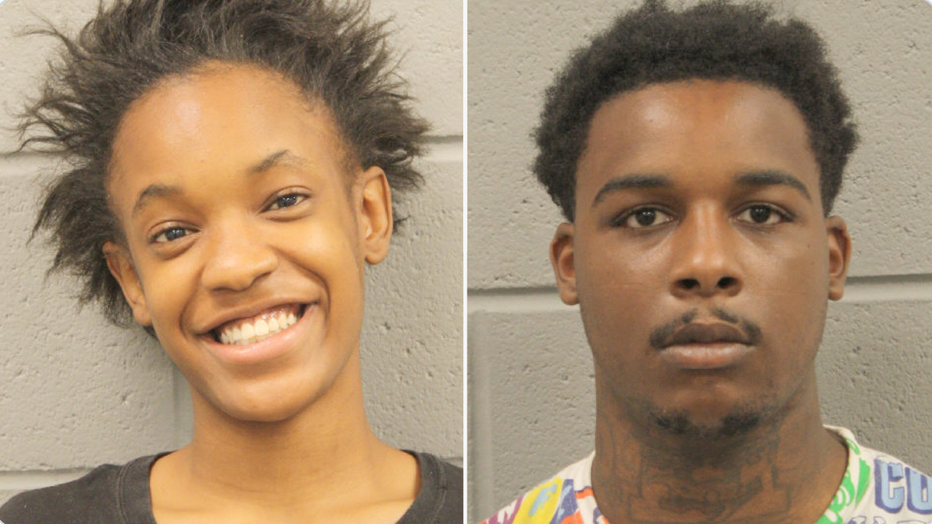 On Tuesday, both Ervin and Thompson have now been charged with two felonies in connection with Maliyah’s death: tampering with evidence of a human corpse and injury to a child.

"I just blame myself. It’s like I feel like I failed on so many levels as a mom," Jimerson.

Jimerson said Ervin never confided in her on what really happened to Maliyah. Instead, Ervin was caught changing her story multiple times. Jimerson says had she known, she would’ve advised her daughter to tell the truth.

On top of all the guilt that more could’ve been done to save Maliyah, Jimerson regrets not being able to be there for Maliyah. She wishes Ervin would’ve just asked her family for help. 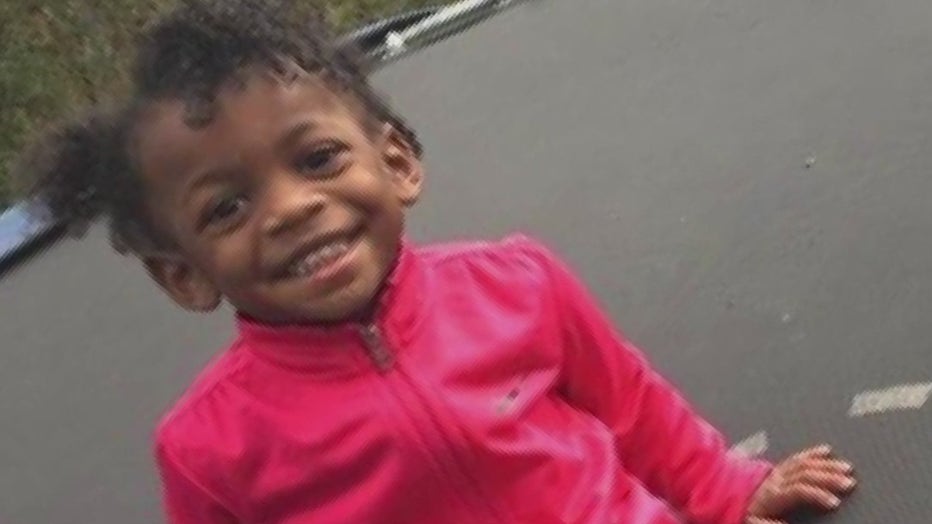 "It doesn’t matter who it is. Justice needs to be served. I hate that you bring a kid into this world and you don’t think they’re going to be taken out of this world by a person that said they loved them and took care of them," Jimerson continued.

Investigators have not released the specific details in the case or why Ervin and Thompson were charged. However, both are expected to make their first appearance in court Tuesday night.

Little Maliyah was reported missing more than a month ago.

The two-year-old girl was later reported dead after her body was found August 23 by a jogger in Brays Bayou in the Gulfgate area 18 miles from her mom Sahara’s apartment complex where she disappeared August 22.

Houston police have been investigating the strange circumstances surrounding Maliyah’s death ever since.

FOR THE LATEST NEWS & WEATHER UPDATES DOWNLOAD THE FOX 26 APPS