An Atlanta woman said her car was stolen, but when it was recovered, she said she found thousands of handwritten love letters.

ATLANTA - An Atlanta woman found more than a hundred love letters that were written decades ago. Now she wants to find out to whom they belong. 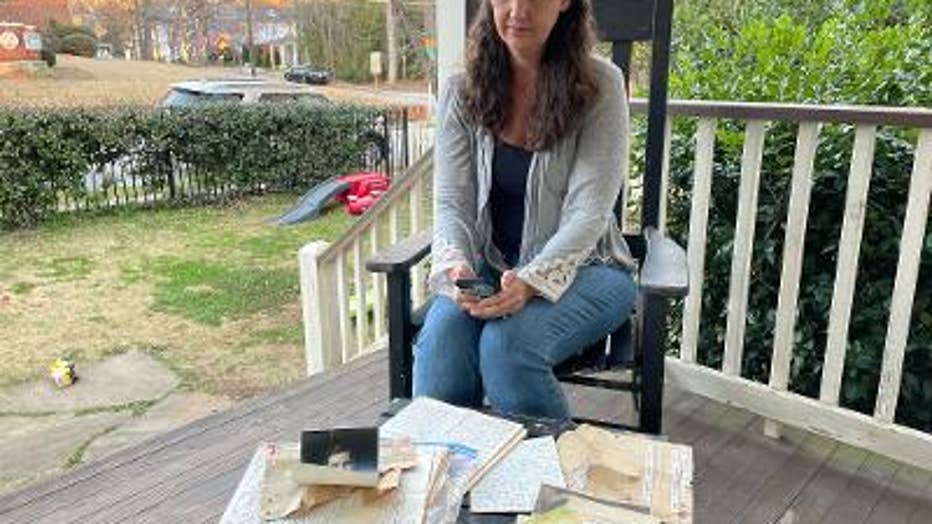 It was an entire stack of carefully handwritten love letters.

Hattie Gelhausen found the letters in her car of all places. Last week, her vehicle was stolen from her home in Ormewood Park.  When police found it a couple of miles away it was filled with all kinds of things that did not belong to Hattie. 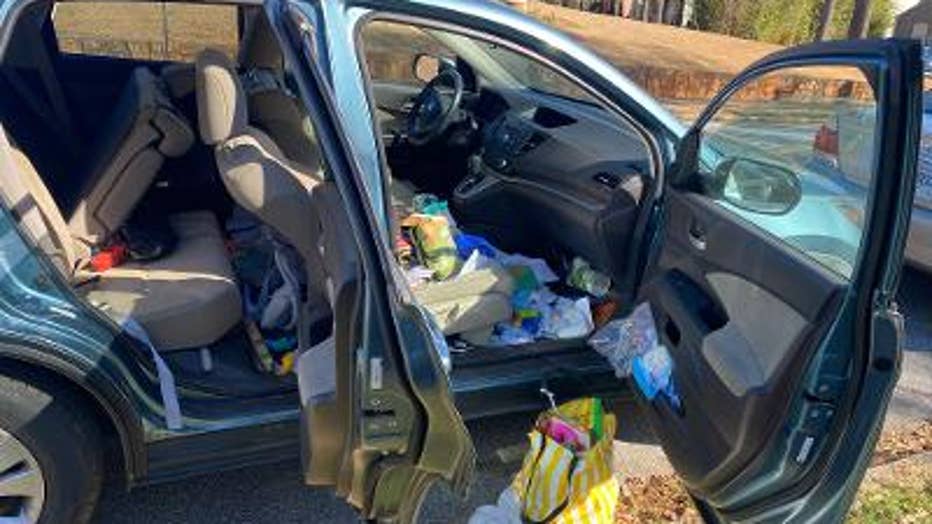 "All kinds of random stuff, dog bowls, vases, nude drawings. It looks like our car was used in a string of smash and grabs and a joyride until it ran out of gas," said Hattie.

Among the random items, treasured telegrams and all the letters. They're written to "Barbro" and what appears to be the name "Pony".  Most of the letters are from London or Chelsea. All are signed by "Keith". 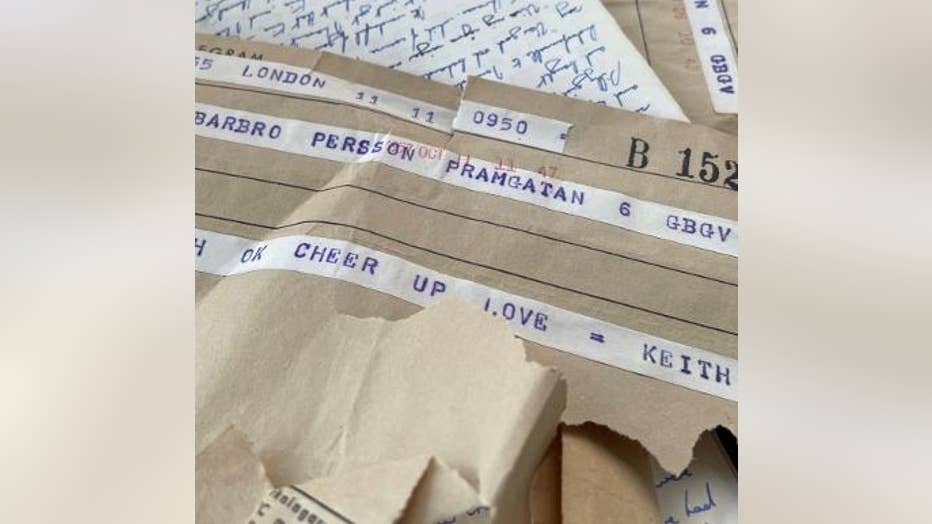 "I do love how he signs them. 'Three handfuls of love, Keith'. He always has a nice little sign off at the end," said Hattie.

There are also some newspaper clippings from 1957 and one photo of a man. A photo that may hold the key to who the letters belong to. 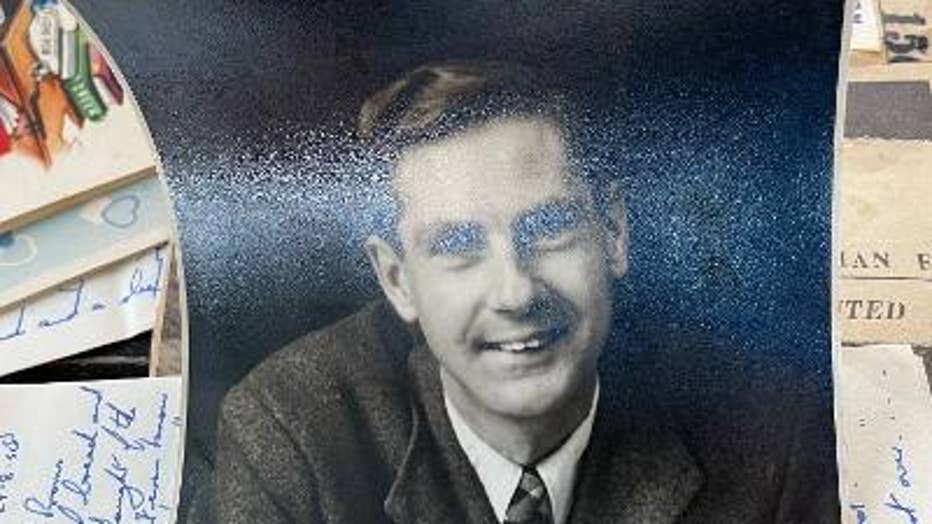 "Keith perhaps?  He seems very kind, endearing. Maybe that's because I read some of the writings!" said Hattie.

Hattie is hopeful someone recognizes the letters, telegrams or photograph. The letters obviously mean a lot to someone who kept them all these years. 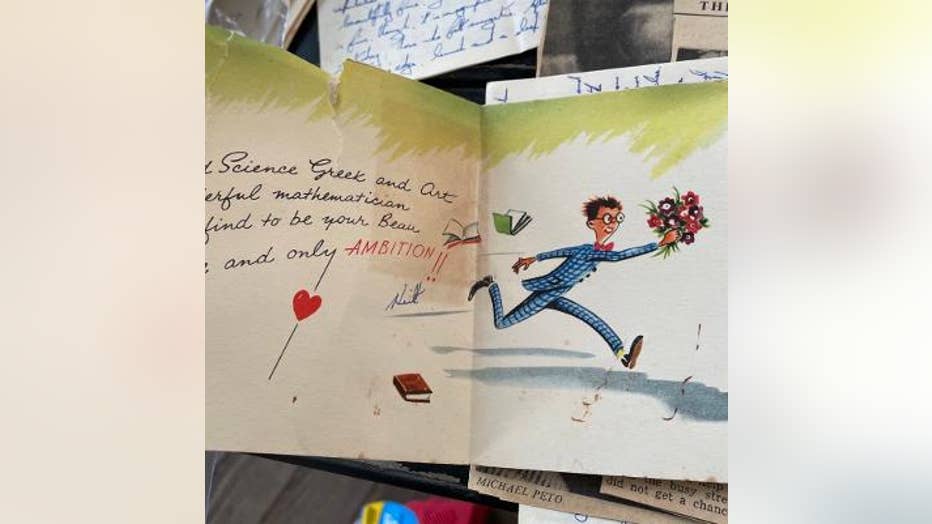 It may even be someone who recently had a car break-in and items, including letters, stolen.

"They're special to someone and they should have them back," said Hattie.