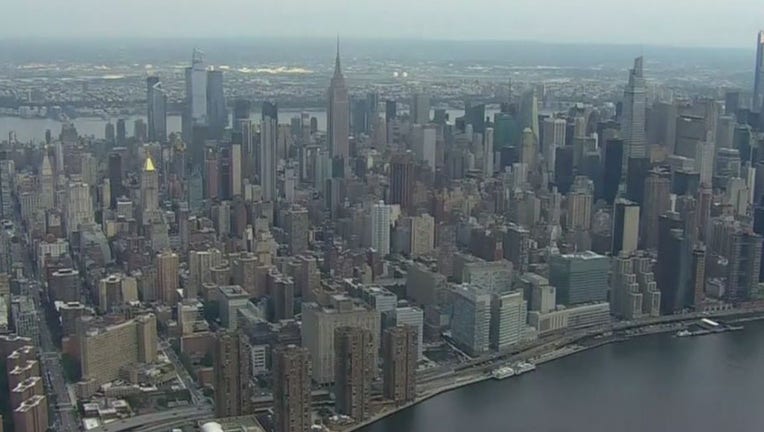 NEW YORK - So-called "sex mayhem" has been driving New Yorkers crazy over the past year of the pandemic, with the cacophonous sounds of coitus driving many people to file complaints with the city.

According to data obtained by Patch.com, New York City's 311 system received 277 complaints between February 19, 2021 and February 9, 2022 from people annoyed, unable to sleep, or left just plain frustrated by loud lovemaking.

"I've slept through earthquakes and fires in my life," one complainant from Greenwood Heights in Brooklyn said. "I couldn't sleep through this."

Queens produced the most complaints, with 103, with Manhattan coming in second with 66. Brooklyn produced 55, the Bronx 48, and Staten Island just four.

In a statement to Patch, the NYPD said it took all quality of life complaints seriously.

"[We] will continue to monitor and address all complaints," Police spokesperson Detective Sophia Mason said.

The vast majority of grievances were labeled "unfounded," "unnecessary" or not criminal. Seventeen were logged as "unable to enter," two as "gone on arrival" and three were referred to another agency, but 311 records don’t say which. Three more were labeled as "other" without more details, according to the Post.

One complaint cited in the Post was about a man's neighbors singing perverted Christmas carols during sex.

"Some guy is singing Jingle Balls at the top of his voice while another person is screaming yes daddy come down my chimney," a complaint made on Dec. 23, 2021, said. "It has been going on for hours. I’m tired of hearing these people singing Christmas carols while they have sex all day."

The NYPD responds to hundreds of thousands of noise complaints a year and the city's Department of Environmental Protection handles additional complaints.