The Los Angeles Fire Department battled a blaze at an apartment building under construction in Los Angeles Saturday evening. No injuries were reported.

Calls for the fire at came in around 5:18 p.m. Saturday to the building at 231 E. 87th Place in the Broadway-Manchester neighborhood. 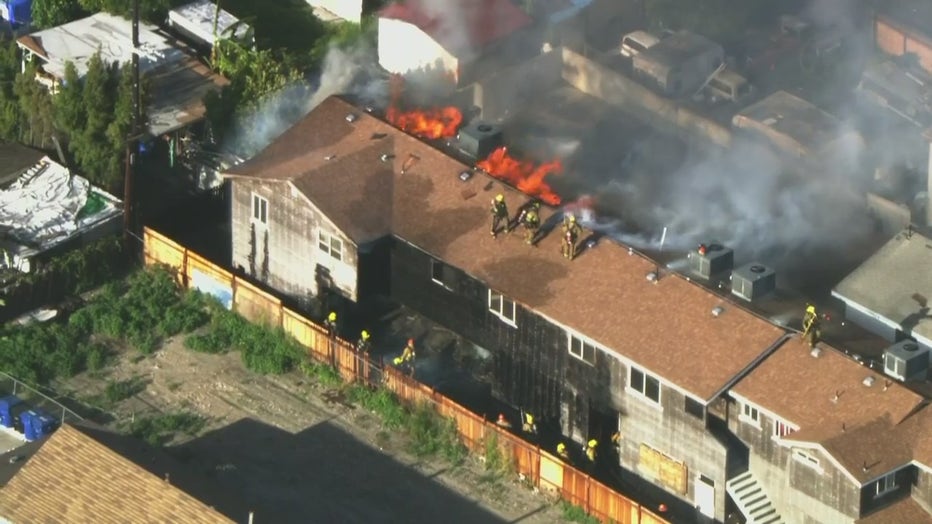 Nealry 90 LAFD personnel battled the blaze as smoke rose into the Los Angeles sky. Crews were able to put out the fire in less than an hour.

No injuries were reported. LAFD is investigating the cause of the fire. 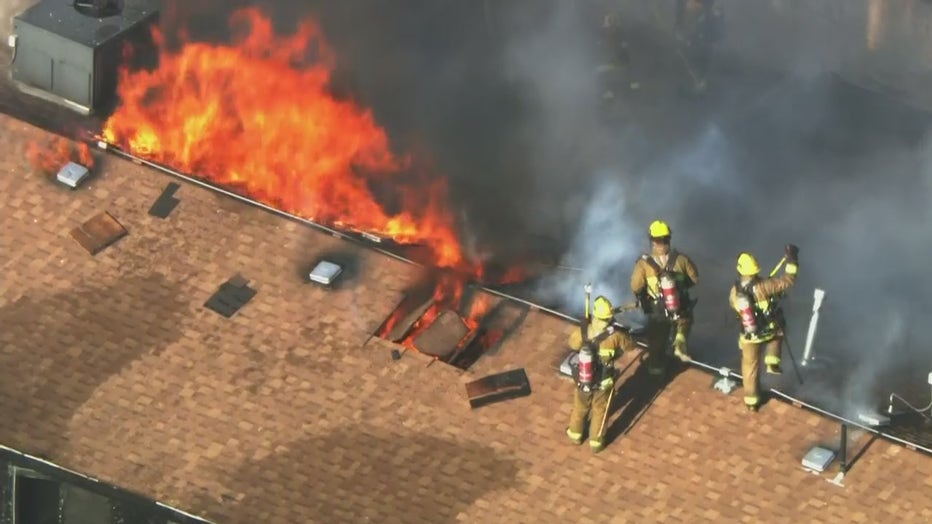