TomTom, located on a popular strip along Santa Monica Boulevard in West Hollywood, is one of Vanderpump’s latest restaurants with her husband, Ken Todd. The two also partnered with “Vanderpump Rules” stars Tom Schwartz and Tom Sandoval, which has been documented on Bravo’s hit show since its beginning stages. 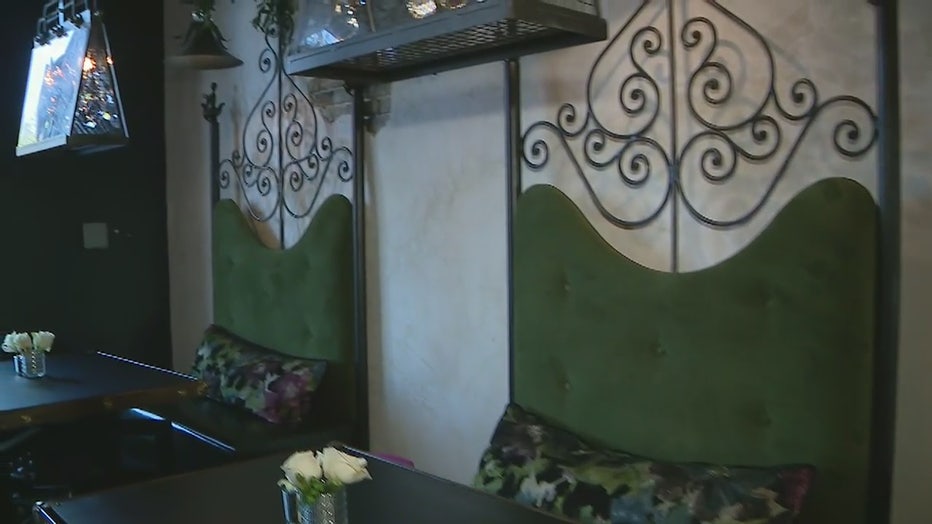 Schwartz and Sandoval inspired the name of the cocktail lounge.

“I love the name ‘TomTom,’” Vanderpump said. “It just conjures up the feeling of fun and playtime and I think that’s what this place really is.”

TomTom was rated the number one cocktail lounge in Southern Califonia and the added space will help accommodate its high demand. 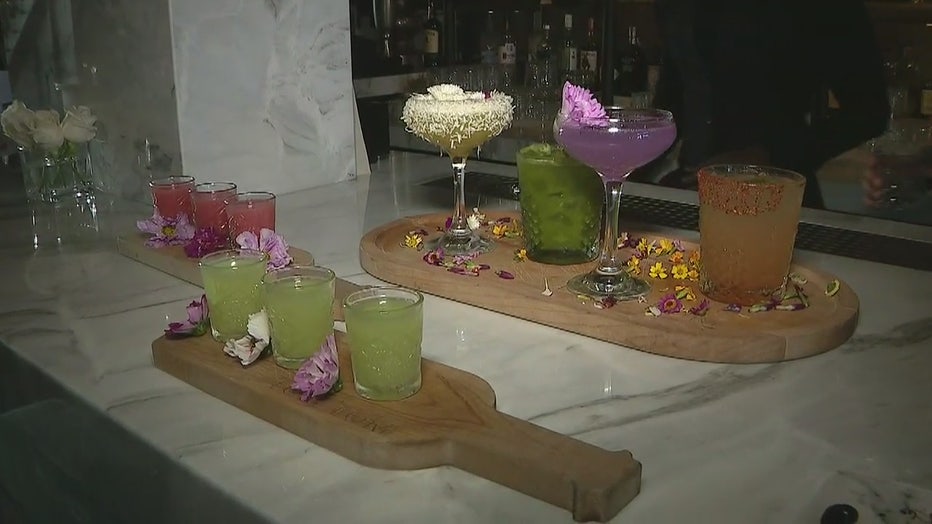 The expansion, which will double in size and features updated decor, gives TomTom four different areas, each with unique themes that seamlessly blend together with Vanderpump’s astonishing vision.

“It’s really great because you can separate it into four separate areas. You can have bridal showers, small parties and big parties,” she told FOX 11’s Mario Ramirez during an exclusive interview on Good Day LA.

“To me, it’s not just about the food and drink, which has to be excellent. It’s also about the ambiance and the wonderful style that we created here…oversized chairs, huge trees…you feel like you’re in an enchanted forest. That’s what I love about it.”

While she’s associated with having a life of luxury, she also pays it forward.

"An important part of life is giving back to the community,” she said.