Rare dog disease on the rise in West LA

LOS ANGELES - Veterinarians on LA’s Westside are baffled as dogs are coming into their offices sick with leptospirosis.

It’s a bacterial disease associated with the waste from rats; it is usually seen in rural areas where rats are more abundant.

Lepto, as it’s commonly known, can lead to kidney disease and be fatal. However, it’s easily treatable with common antibiotics, if caught early, which is problematic because it’s not usually tested for.

Carly Kinnan took her dog to the emergency after the young retriever collapsed a couple of weeks ago. The dog stayed at the animal hospital for a couple of nights, as "they tested for everything, from his heart to his hips" she explains. It wasn’t until he was diagnosed with Lepto and put on antibiotics that he started getting better. 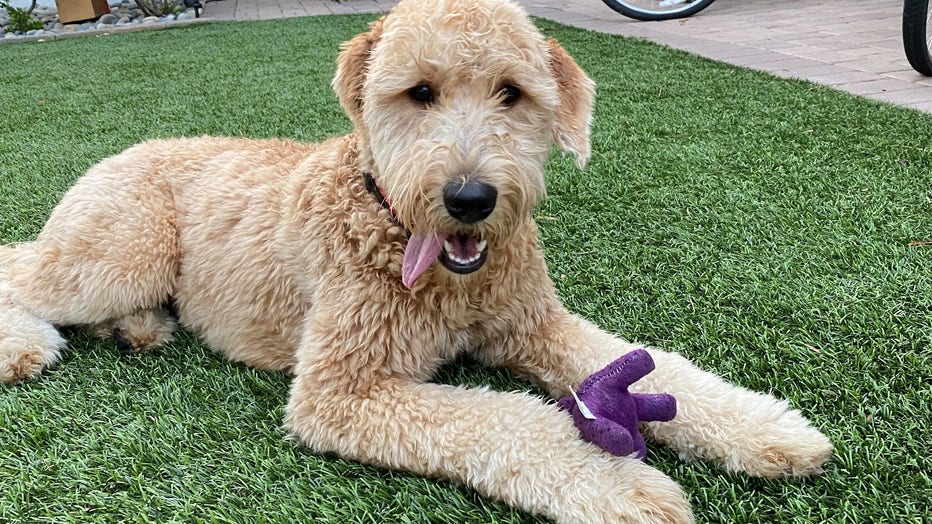 LA County Health has confirmed a sharp increase of cases during July, with at least one doggie day care affected. Dr. Alan Schulman, a Westside veterinarian, says he knows of at least two facilities that have had outbreaks. "The good news is that it’s easy to clean the bacteria with a good cleaning in a facility like that. The bad news is that the bacteria can live for months in the dirt, like the dog parks where some of our sick dogs are also getting infected," he stated.

Dr. Schulman believes the sudden outbreak is the result of an increase in rats around homeless encampments proliferating in parks.

Animals can infect other animals and humans. LA County Health officials say they’ve had no human cases, but are following the outbreak among dogs which can be vaccinated.

Dr. Schulman fears a full-blown epidemic and predicts that veterinaries may have to start vaccinating dogs for Lepto, just like they do for other diseases like Parvo, regularly.

Common signs of Lepto in dogs include excessive urination and drinking water. Fever and loss of appetite follow, with eyes yellowing as kidneys stop functioning. Younger dogs tend to get sicker. Again, if caught early it’s easily treatable with antibiotics.