DENVER (FOX 11 / AP) - Two teenage girls were barred by a gate agent from boarding a United Airlines flight from Denver to Minneapolis because they were wearing leggings.

United spokesman Jonathan Guerin said the girls were not allowed onto the Sunday morning flight because they were traveling under an employee travel pass that includes a dress code.

That dress code bars pass travelers from wearing spandex or lycra pants such as leggings. Guerin says the teenagers agreed to change their clothing and take a later flight.

Guerin says ticketed passengers are not subject to the same dress code and can wear leggings. 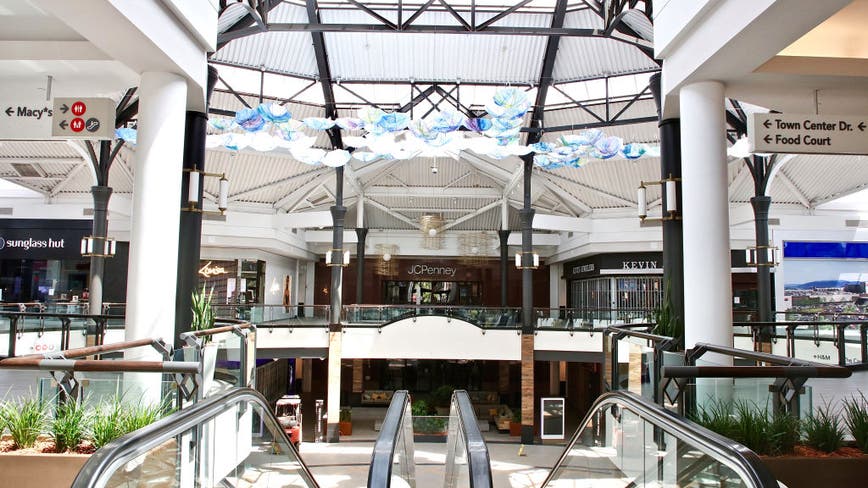