Hip hop and R&B producer Chucky Thompson, known for his role as a member of Bad Boy Entertainment’s "Hitmen" team of in-house producers during the 1990s, has died, his publicist confirmed on social media.

"It is with a very heavy heart that I can confirm the passing of Chucky Thompson," wrote publicist Tamar Juda on Twitter on Monday. "To anyone in his orbit, you know how generous he was with his energy, creativity and love. Both the music industry, and the world has lost a titan."

Thompson has worked with some of the most iconic names in music including Mary J. Blige, The Notorious B.I.G. and many more.

The Washington, D.C. native was a legendary producer in his time, writing and producing hit classics like "Big Poppa" as well as Faith Evan’s "You Used to Love Me." 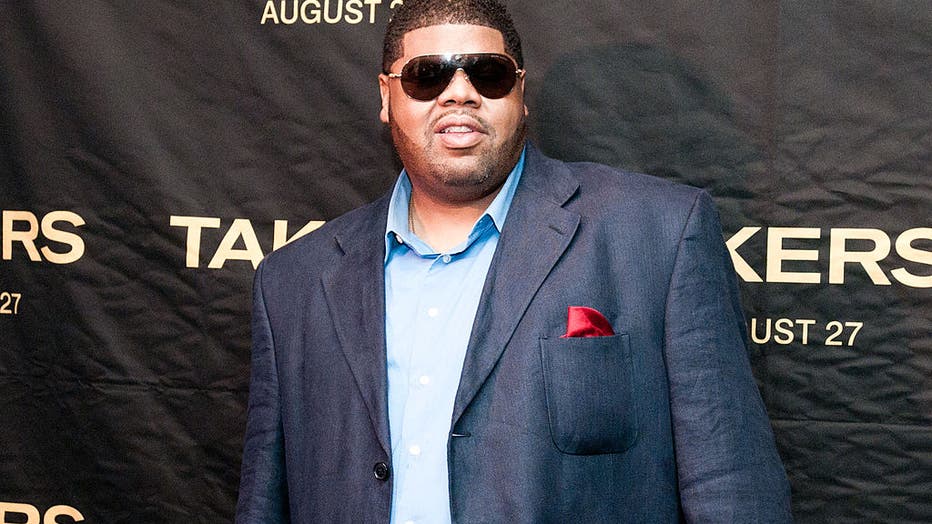 WASHINGTON - AUGUST 09: Chucky Thompson poses for photographers during a screening of "Takers" at the AMC Georgetown on August 9, 2010 in Washington, DC. (Photo by Kris Connor/Getty Images)

Legendary producer Young Guru among other notable figures in the music industry paid their respects to Thompson, posting their condolences on social media.

"RIP to my mentor, my big brother, the man who changed my life forever... there will never be another you!!!!" wrote Young Guru on Instagram.

No further details were released about Thompson’s death.