FOX 11 was joined by Kenny Aronoff, who weighed in on fellow music legend Charlie Watts' legacy.

Aronoff, who was included in the Rolling Stone magazine's list of 100 greatest drummers of all-time, talked about Watts being an early inspiration for him as John Mellencamp's career was just taking off. Aronoff also shared his story of working on Watts' solo album and recording with the Rolling Stones themselves.

He authored a book on his music journey titled, Sex, Drums, and Rock and Roll. 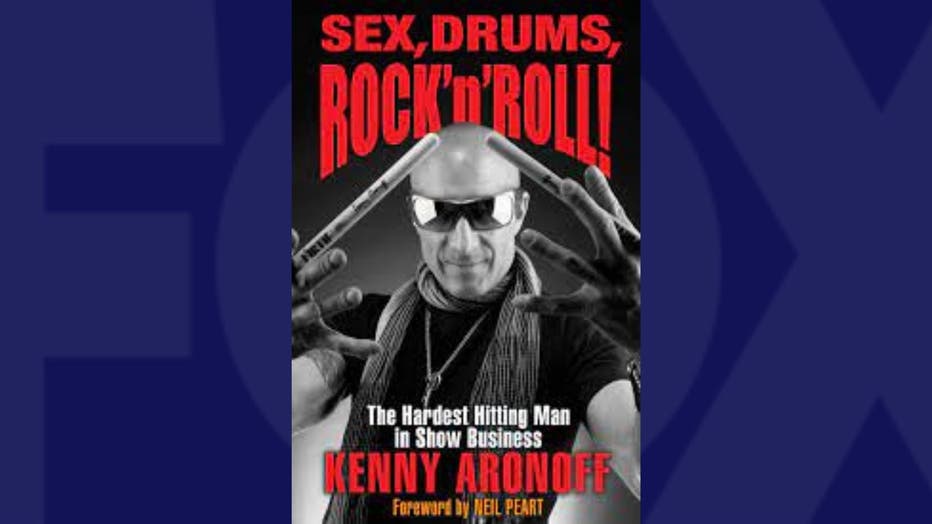