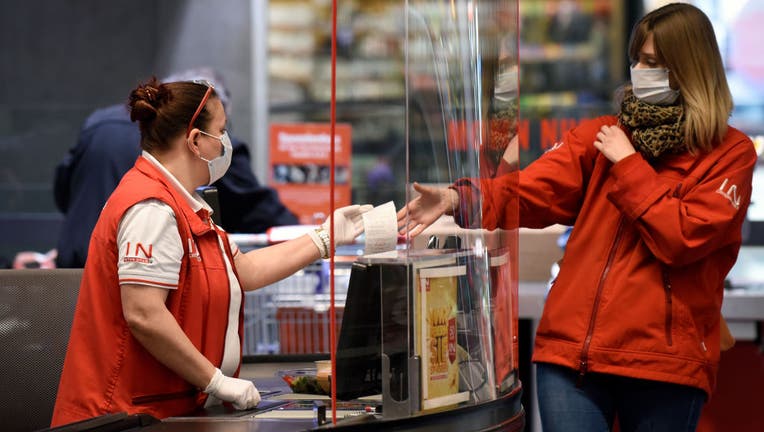 LONG BEACH, Calif. - The Long Beach City Council voted unanimously Tuesday on an emergency order that will give grocery store workers in the city an extra $4 an hour to compensate them for the dangers they face in serving the public during the coronavirus pandemic.

The mayor also said expressed his intent to sign the ordinance into law as soon as it hits his desk.

Companies with at least 300 employees nationwide would be required to pay the extra $4 per hour for at least 120 days, after which the ordinance would come back to the City Council for a possible extension.

The council's vote in Tuesday night's meeting directs City Attorney Charles Parkin to draft an ordinance mandating the extra pay, which the council will vote on at its next meeting.

Once the order is signed into law, it will be in effect for at least 120 days.